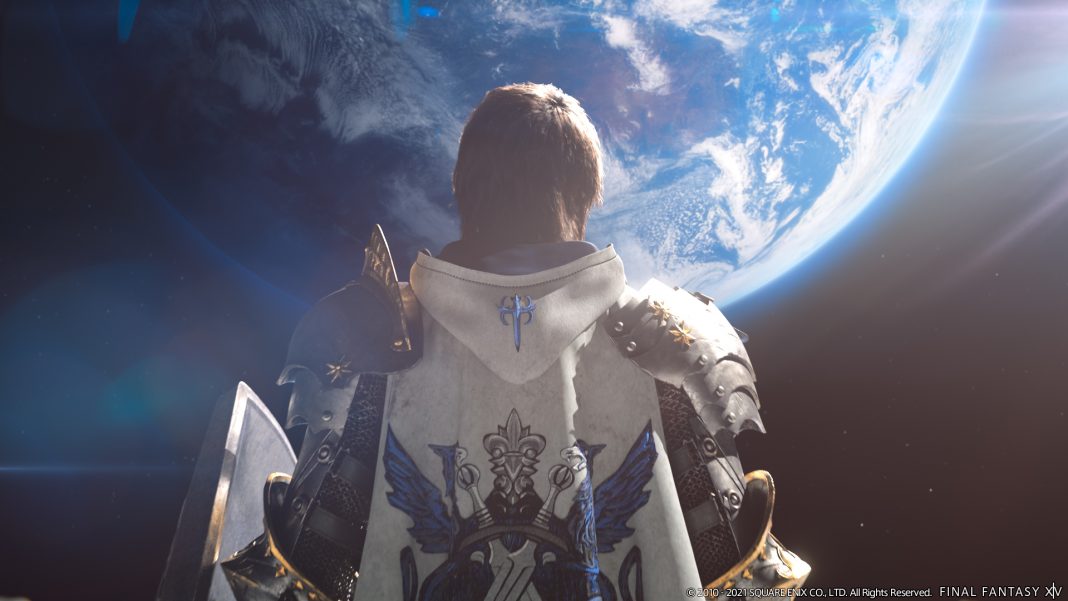 Check out the preliminary Final Fantasy XIV Endwalker 6.0 patch notes here. These include the new cities, quests, Leves, FATEs, and a lot more.