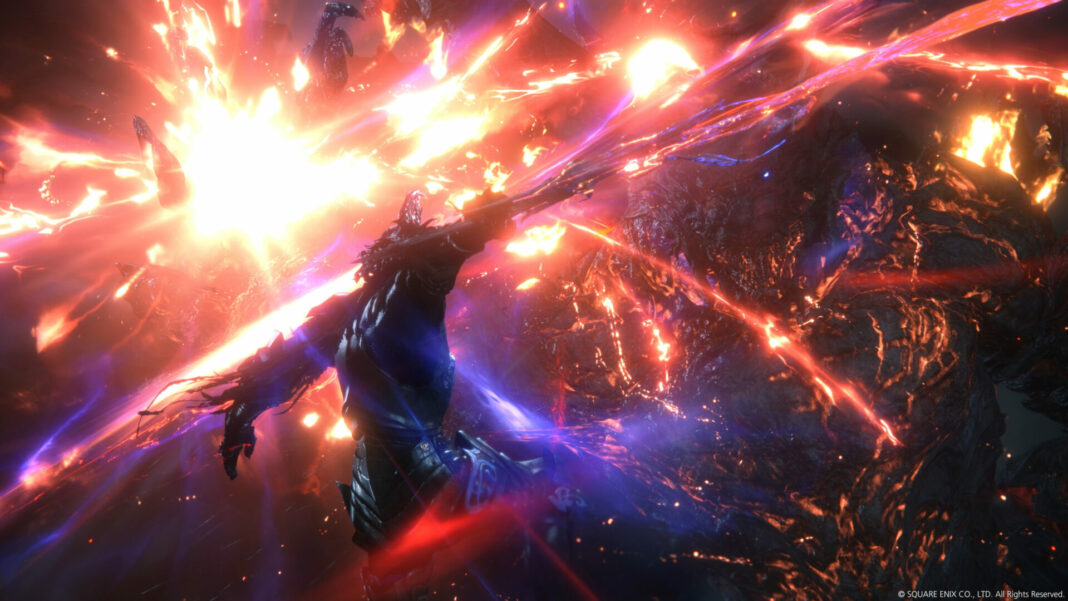 Alongside the Final Fantasy XVI Ambition story trailer, new screenshots have were released and it continues to look amazing in the trailer. Hopefully we don’t have to wait too long for a release date. Once we get a confirmed release date, we will also know the approximate PC release date for the game going by the exclusivity. I’m not sure if this means it will also come to Xbox in six months considering Final Fantasy VII Remake is not on Xbox after over a year.

Final Fantasy XVI releases in summer 2023 for PS5. It is PS5 exclusive for six months.