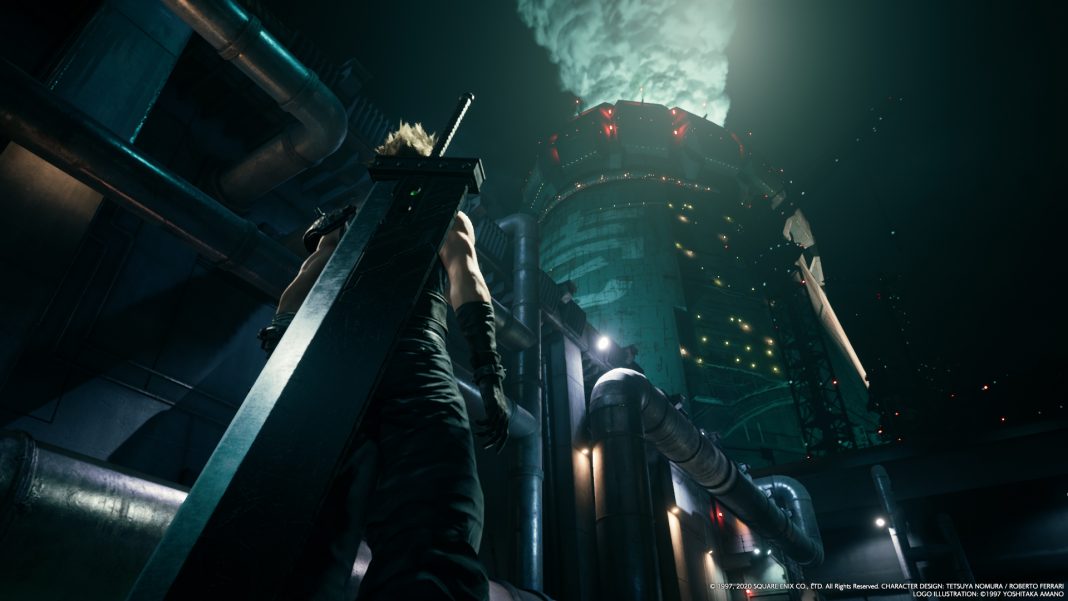 It turns out that Final Fantasy VII Remake for PS4 and PS4 Pro has a better than expected frame rate and resolution given the ageing specifications of Sony’s consoles. According to a detailed report from video game tech analysis site Digital Foundry, the Final Fantasy VII Remake PS4 frame rate is 1080p (1920×1080) with a frame rate of 30fps. On the PS4 Pro, there’s a resolution bump to 1620p (2880×1620) with dynamic resolution in play that sees a drop to 1368p in some of the game’s busiest sections like the Airbuster boss fight. The frame rate sees minor drops below 30fps but they’re near imperceptible and always return to the 30fps target almost immediately. You can check out the full video right here.

The steady performance bodes well particularly for those using the PS4 Slim or launch PS4. And perhaps it means well-optimised versions of the game for Xbox One, Xbox Series X, and PC when Final Fantasy VII Remake eventually hits those platforms.

For what it’s worth, Final Fantasy VII Remake is a welcome return to form for Square Enix’s long-running franchise. Check out our review, detailed guides for its combat and mini-games, as well as everything else you need to know about the biggest RPG of 2020.