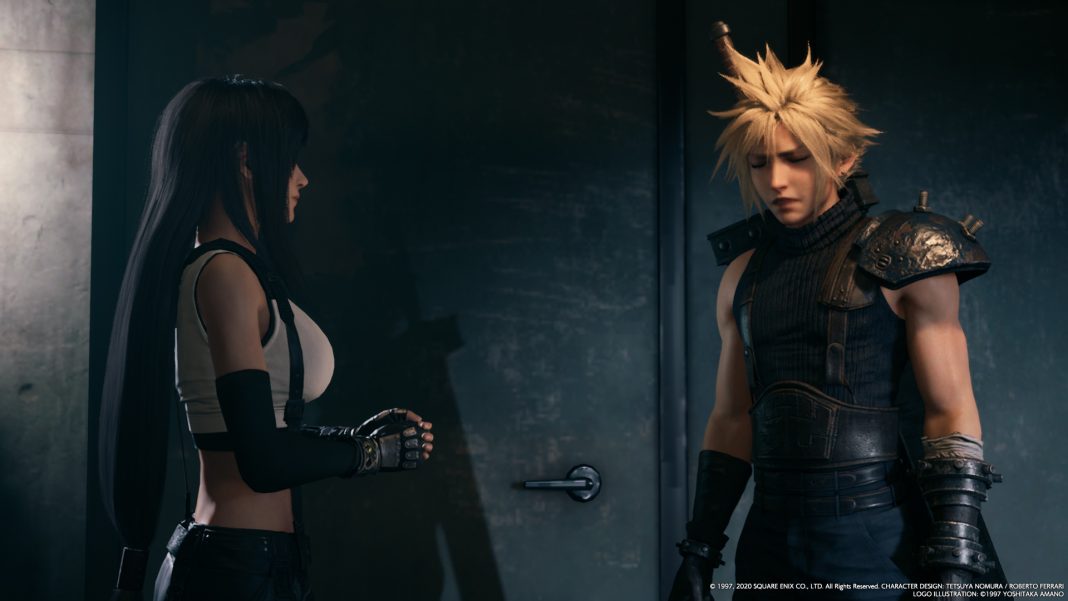 Final Fantasy VII Remake for the PS4 launched worldwide earlier this year. The reimagining of one of the most influential RPGs of all time released on two discs and was a massive 90.6GB digital download via the PS Store. Read our review here. Since launch, people have been expecting updates to address the texture issues that plagued the game and also a few bugs. Today, Final Fantasy VII Remake in some regions (not Europe and India yet) was updated to version 1.01. The update patch notes (via PSU) don’t have many details on what the patch fixed.

Players in regions where the update has gone live have confirmed that it does not fix the texture issues.

Hopefully Square Enix reveals more details for this update and comments on what players can expect going forward for Final Fantasy VII Remake.