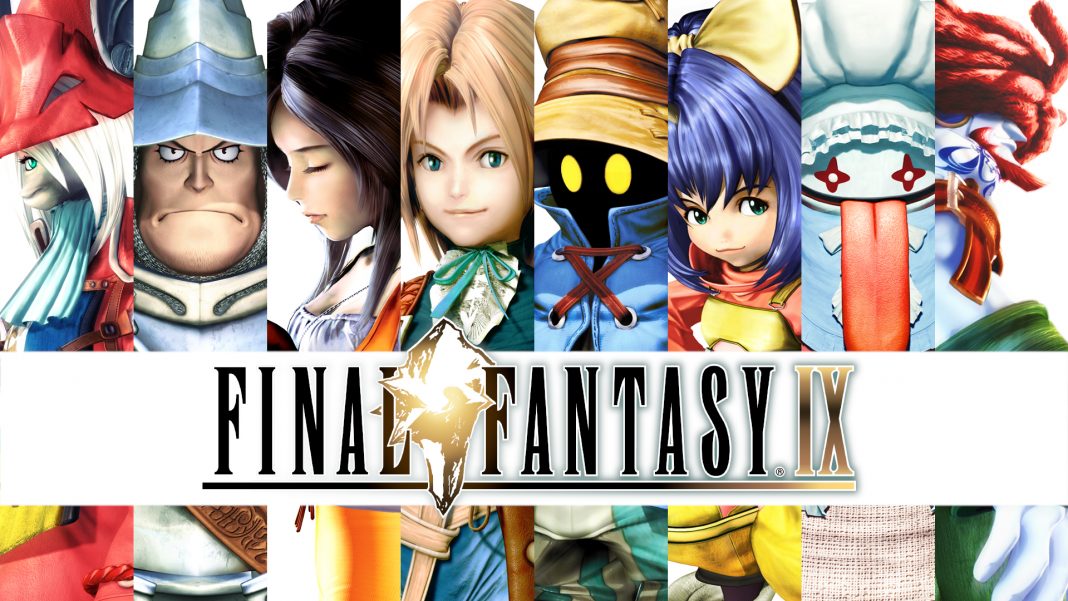 Final Fantasy IX is priced at $20.99 on the eShop digitally. That is around Rs. 1,544. The physical release is priced at Rs. 4,299 at MCube Games here. It releases on December 21 in India through MCube Games. The box art shown is not an error and Square Enix actually used horizontal art for a vertical game cover.

This new release of Final Fantasy IX is out now digitally on iOS, Android, Nintendo Switch, Xbox One, PS4, and PC platforms. The physical release is out beginning December 21 in India for Nintendo Switch.