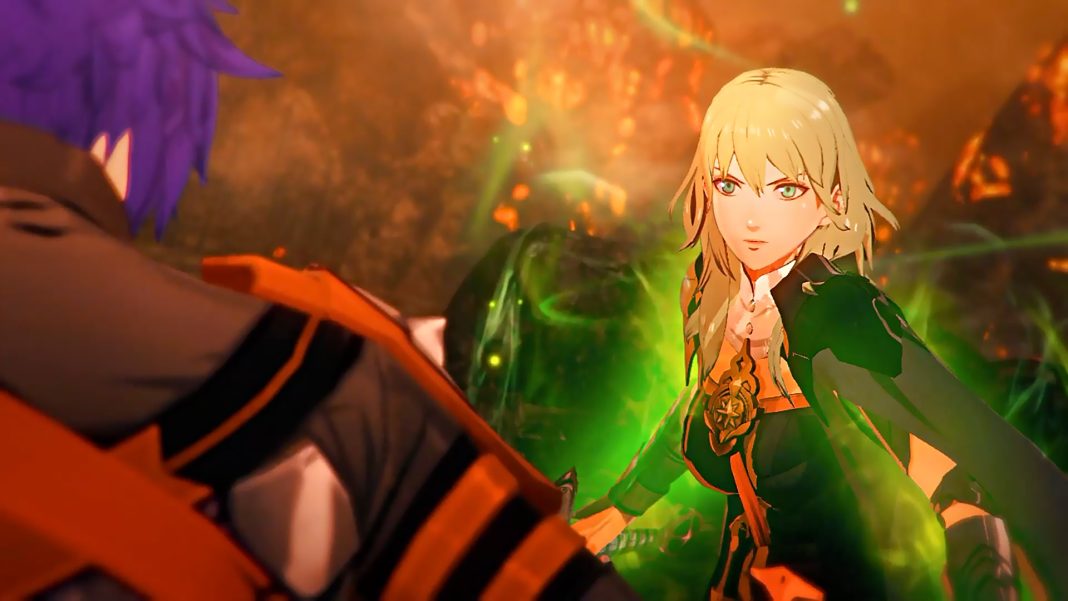 As confirmed in the Europe, UK, and AU trailers (slightly different packaging), the Limited Edition has a tapestry map, artbook, collector’s box, game card, acrylic figures, and a character postcard set. Pre-orders have been live for this for a few weeks now, but we didn’t know how the contents look until today. This has not been confirmed for North America.

Check out the official Japanese website here for new screenshots. Pre-orders are now live on the eShop as well.