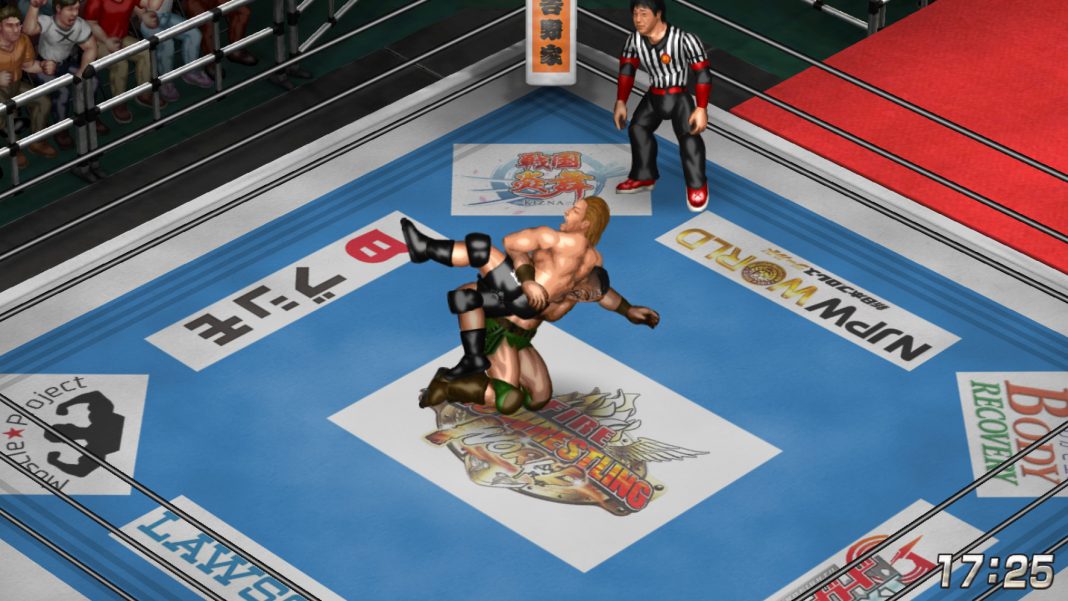 Spike Chunsoft’s Fire Pro Wrestling World is one of the best wrestling games in recent times. It has been getting a lot of post launch support ever since the PS4 version released and a new paid DLC pack has released today. The New Japan Pro Wrestling 2018 Wrestler Pack is now available on PS4 and PC. This is included in the Season Pass and also sold separately. The naming for Season Pass and DLC is a bit different across both platforms because of the content offered in the base versions and pricing.

Fire Pro Wrestling World is available on PlayStation 4 and PC.