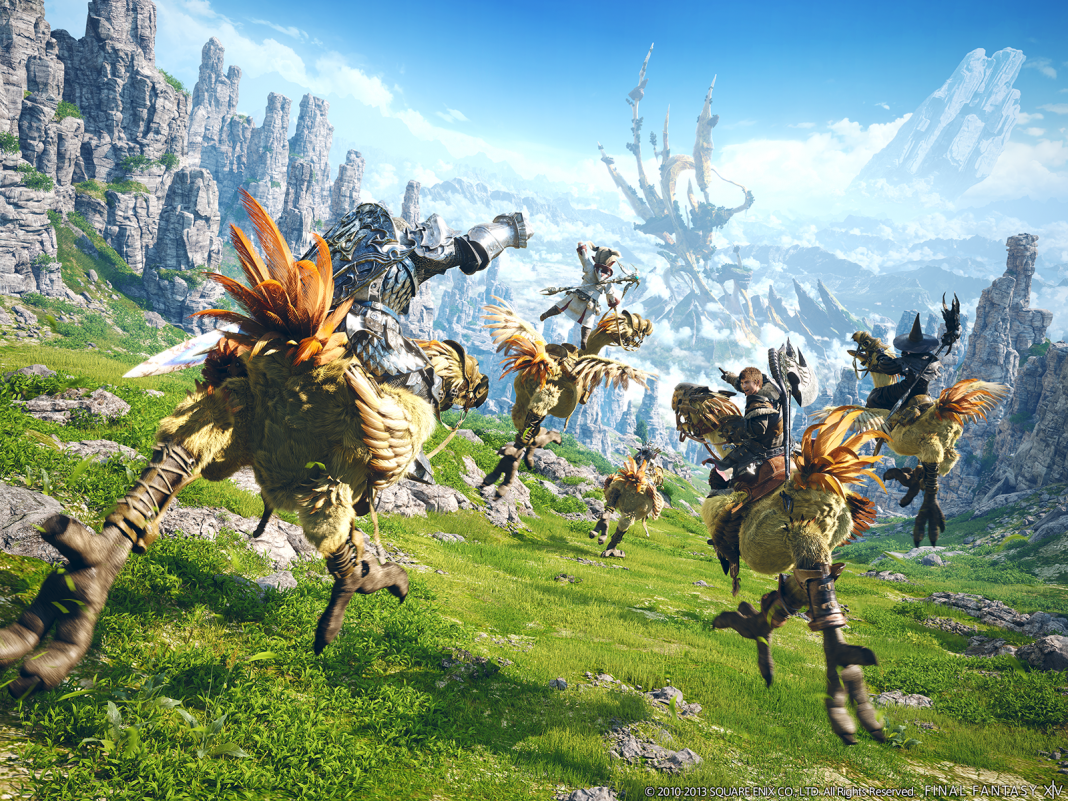 You can check out the detailed patch notes right here.

As we mentioned, Final Fantasy XIV Shadowbringers is out on July 2 for PS4 and PC. If you were expecting the sprawling RPG to hit the Xbox One, think again.

At a recent event, Final Fantasy XIV producer Naoki Yoshida explained why the long-running MMORPG isn’t on the Xbox One. It turns out that despite Microsoft’s vocal support for cross-platform play, its own policies are exceptionally draconian in certain ways particularly when it comes to games like Final Fantasy XIV. In an interview with WCCFTech, Yoshida explained that there’s no way for players across platforms to chat with one another and that there’s no feature in place to allow players to form a guild or a free company due to Microsoft’s rules which are geared towards benefitting shooters and battle royale titles rather than RPGs. At the moment, Final Fantasy XIV is on PS4 and PC.