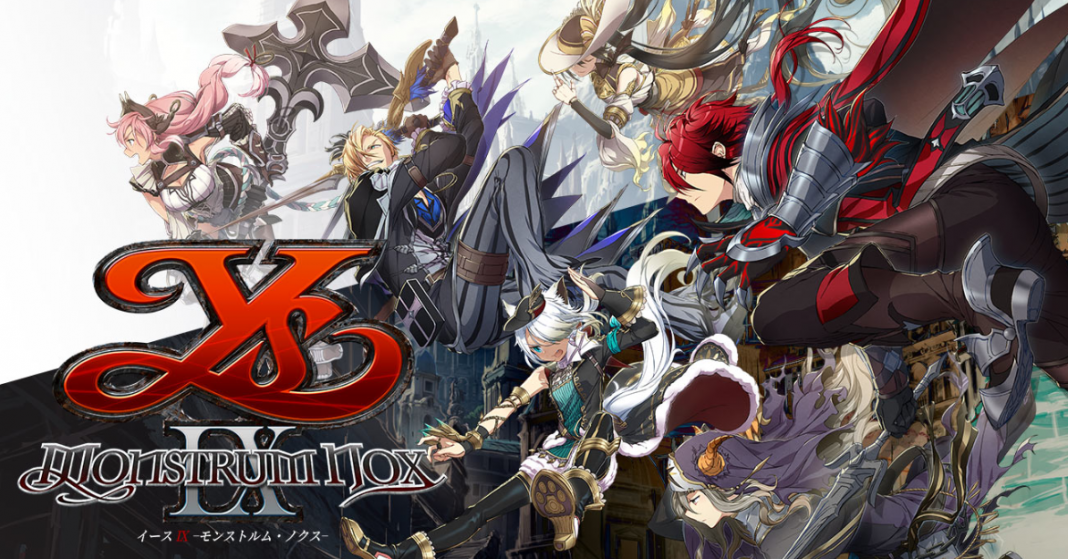 Ys IX: Monstrum Nox from Nihon Falcom is finally releasing this September for PlayStation 4 in Japan and today, they have released a sampler for the upcoming soundtracks for the game. Soundtracks are a big part of why many people enjoy Nihon Falcom games and the video below is a good taste of what the full game will offer on the music front. The Code Red soundtrack will be included in first print editions while the Code Black soundtrack is included in the Collector’s Box edition of the game. They will release the full soundtrack for it in the future and it will be available digitally in India on iTunes and through streaming services like Spotify. Watch the sampler video below:

Ys IX: Monstrum Nox releases on September 26 for PlayStation 4 in Japan. A localisation for North America and Europe will likely be announced in the coming months after the Japan release.