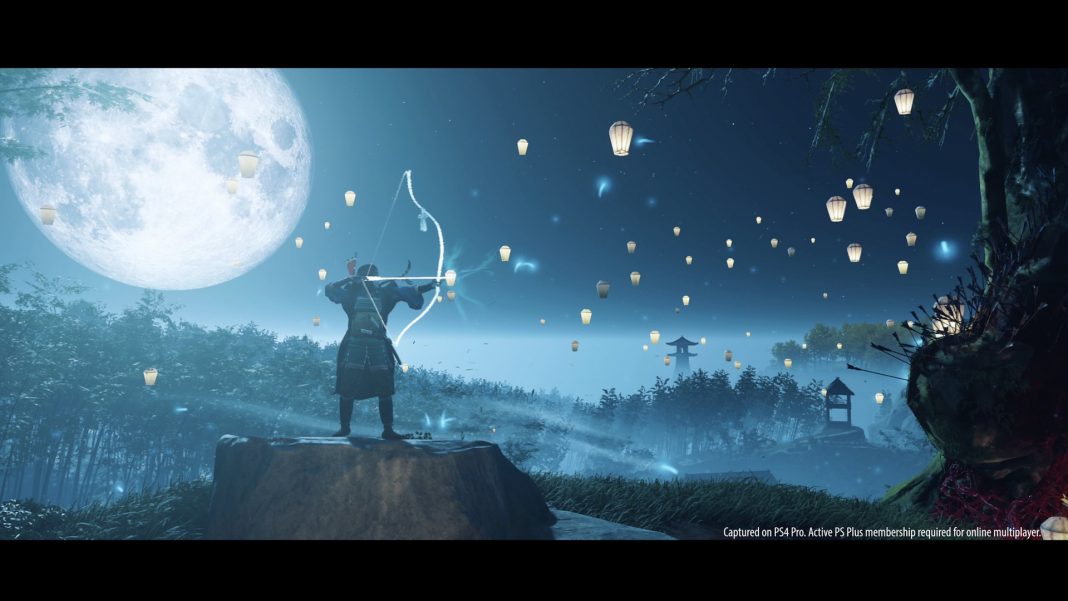 Sony and Sucker Punch recently announced a brand new update for the excellent Ghost of Tsushima that will bring in co-op missions and more. If you’ve not played it yet, read our Ghost of Tsushima review here. Legends has been designed exclusively for co-op play and supports between two to four players who can be friends or randoms through matchmaking. The mode features multiple playable classes and is completely separate to Jin’s campaign in Ghost of Tsushima. Watch the Ghost of Tsushima version 1.1 update trailer below:

Ghost of Tsushima is now available on PS4.