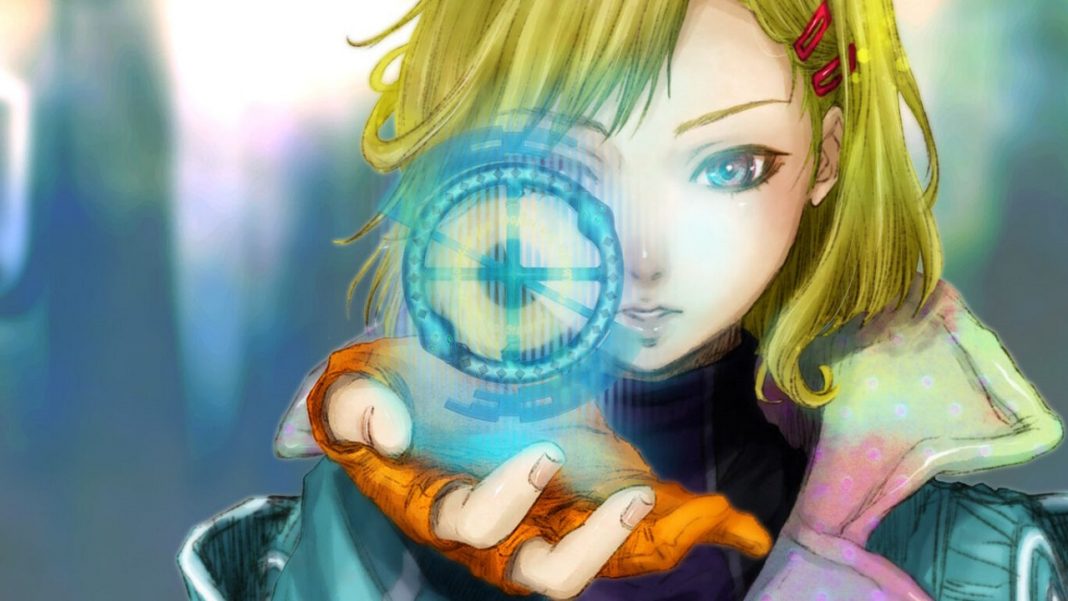 Gnosia from Petit Depot and Playism was announced for a localisation on Nintendo Switch during a Nintendo Indie World Showcase. Today, Playism and Petit Depot have finally revealed the Gnosia English release date (via IGN). Gnosia finally arrives in the West on March 4 for Nintendo Switch. The adventure game garnered quite a following among import players and fans in Japan and it is finally seeing an English release soon. Gnosia blends visual novel and RPG elements together with a memorable story. It takes place on a drifting spaceship where a mysterious threat known as Gnosia attacks humans. The game features multiple narratives together with a fight for survival. Watch the Gnosia Nintendo Switch trailer below:

Gnosia is listed for $24.99 on the eShop for Nintendo Switch.

Gnosia is being published by Playism outside Japan. It is possible a physical release will be announced in the near future since a lot of Playism games have gotten physical releases in the West and the visual novel audience on Nintendo Switch loves buying physical games. I hope it gets one so I can add it to my collection alongside the Japanese physical release.

Gnosia is out now in Japan on PS Vita and Nintendo Switch. It releases in the West on March 4.