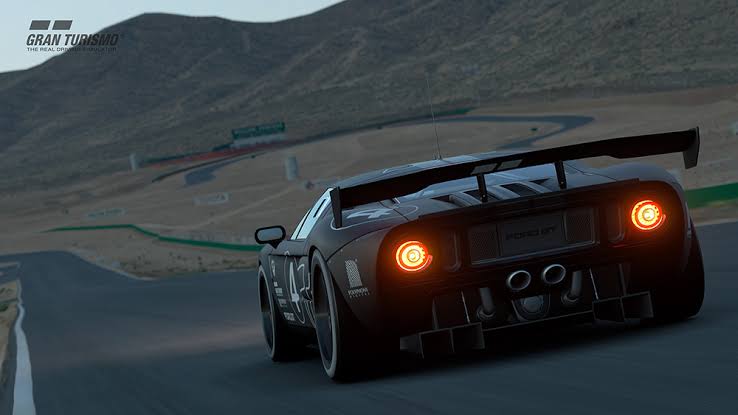 Last month’s GT Sport update arrived at the end of July and after being rumoured for a while, there was no rain in said update. This month’s GT Sport update looks like it will release on August 27 bringing a new track and rain weather conditions. This was potted on an Instagram post by Race Online Hungary by GTPlanet. The August 27 date isn’t unreasonable because the last two updates arrived towards the end of the month as well. This date is soon after the New York stage of the GT Sport World Tour that takes place from August 24 to August 25.

Race Online Hungary also posted the GT Sport update release date for July’s update weeks before it was released. As of now, none of the information about August’s update and rain has been officially announced so take it with a grain of salt for now.