The Mako Reactor
Home News The Legend of Heroes: Hajimari no Kiseki Coming to Nintendo Switch and... 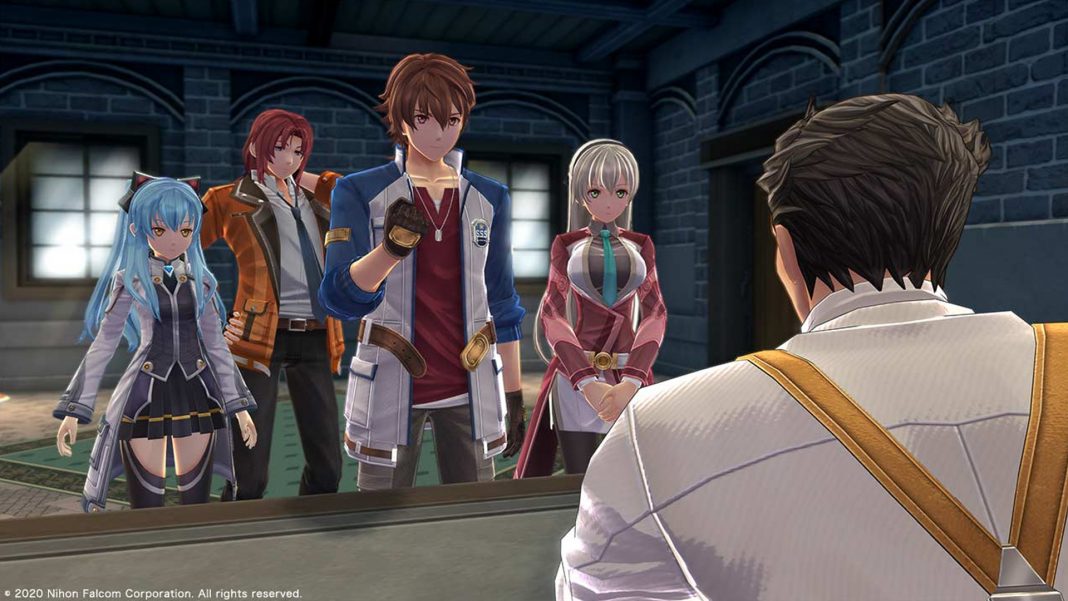 The new port of Hajimari no Kiseki for Steam and Nintendo Switch in Japan includes DLC from the PS4 version (not including consumable items) in the base game.

As of now, Hajimari no Kiseki has not been announced for an English relase on any platform. It is likely that NIS America will announce it in the near future.

As of now, these ports existing don’t necessarily speed up a localisation or anything. Currently NIS America has been getting Engine Software to do Nintendo Switch versions with PH3 Games doing PC ports for Falcom games after Ys VIII.

The Legend of Heroes: Hajimari no Kiseki is out now on PS4 in Japan and Asia. It is coming to Nintendo Switch and PC in the same regions in Summer 2021. An English localisation has not been announced at this time.