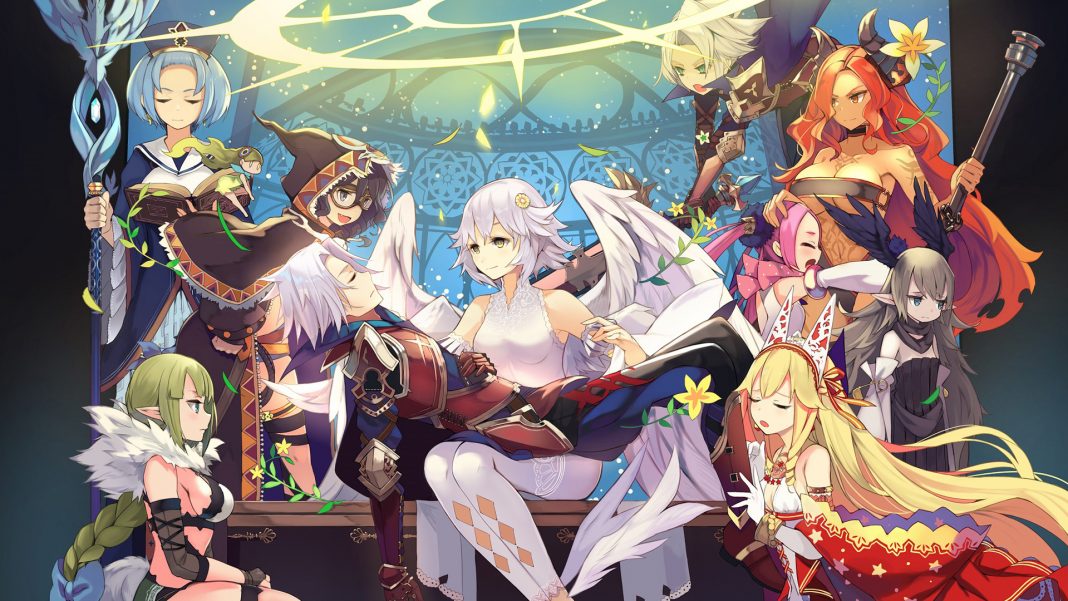 Originally released on PS Vita only in Japan, Hero Must Die is being redone for modern systems and localised as Hero Must Die Again. Hero Must Die Again from Degica Games is launching this month on PS4, Nintendo Switch, and PC via Steam. Hero Must Die Again is an anti-RPG where you grow weaker as time passes. The game has more than 50 different endings and your aim is to try and find out what happened before you die again in the five in game days you have available for your task. Watch the trailer for the English version of the game below:

The official website for the enhanced release is here. Check out the Steam page for Hero Must Die Again here. As of now, the release is digital only in North America and Europe for PS4 and Nintendo Switch.

Hero Must Die Again releases on February 26 for PS4 and PC and February 27 on Nintendo Switch.

Our reviews can be found on Metacritic.
Contact us: he[email protected]
FOLLOW US
© 2022 The Mako Reactor. All Rights Reserved.