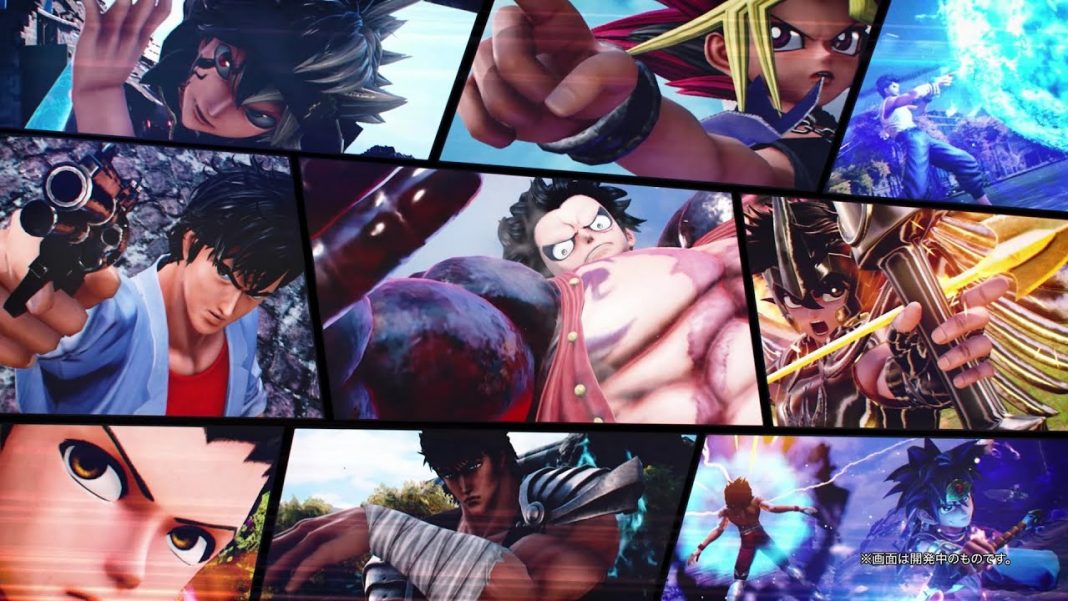 Hiei and Meruem are available in Jump Force on PS4, Xbox One, and PC now. They join Nintendo Switch in early 2021.