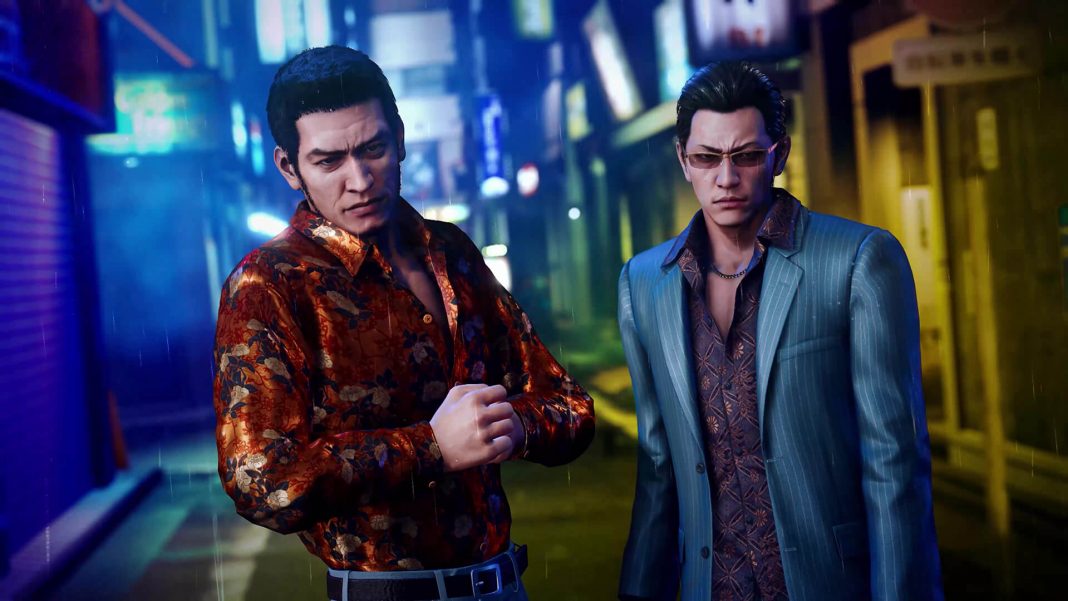 Lost Judgment for PS5, PS4, and, Xbox Series X|S is getting a worldwide release late next month and Sega has just revealed the complete English voice cast for the game. If you’ve not played the original yet, it debuted back in 2019 on PS4 in the West and recently arrived on PS5 and Xbox Series X|S. Read my review of Judgment remastered for PS5 here. Following the new story details revealed at Gamescom 2021, watch the new English cast reveal trailer for Lost Judgment below:

Check out the official English website here and Japanese website here. Following Lost Judgment’s Gamescom 2021 showcase, hopefully we learn about a potential demo soon as well. Lost Judgment also has multiple editions across platforms. Details for all the DLC, editions, and pricing so far is here.