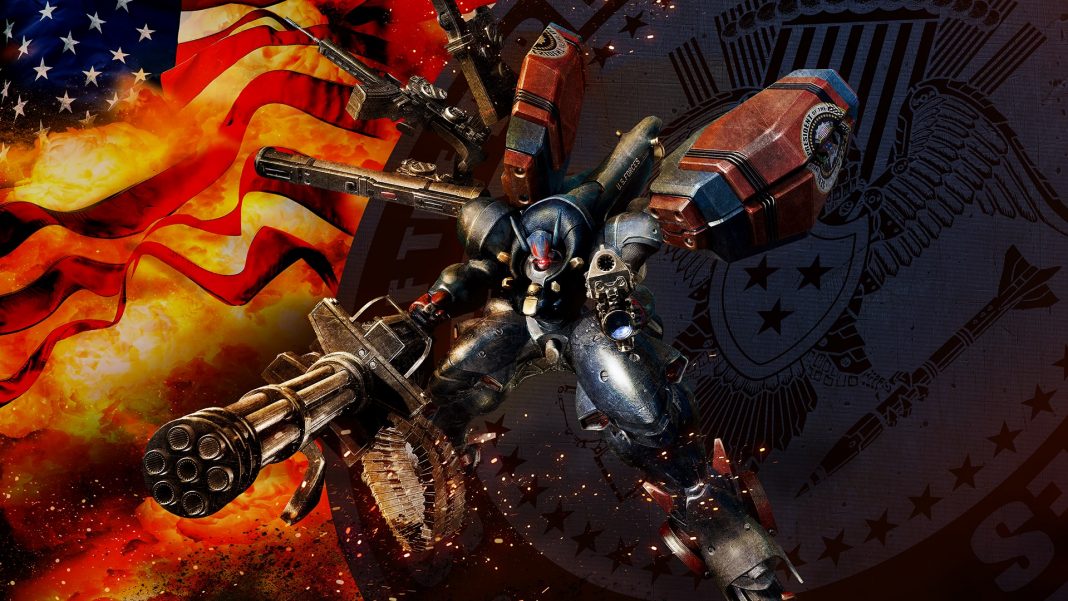 The Microsoft Store listing also mentions a 9.48GB download size alongside features like a new save system. There will also be physical versions for PS4 which will be revealed soon.

Metal Wolf Chaos XD releases on August 6 for PlayStation 4, Xbox One, and PC.