The Mako Reactor
Home News The First PlayStation Monster Rancher Game Is Getting A Modern Port This... 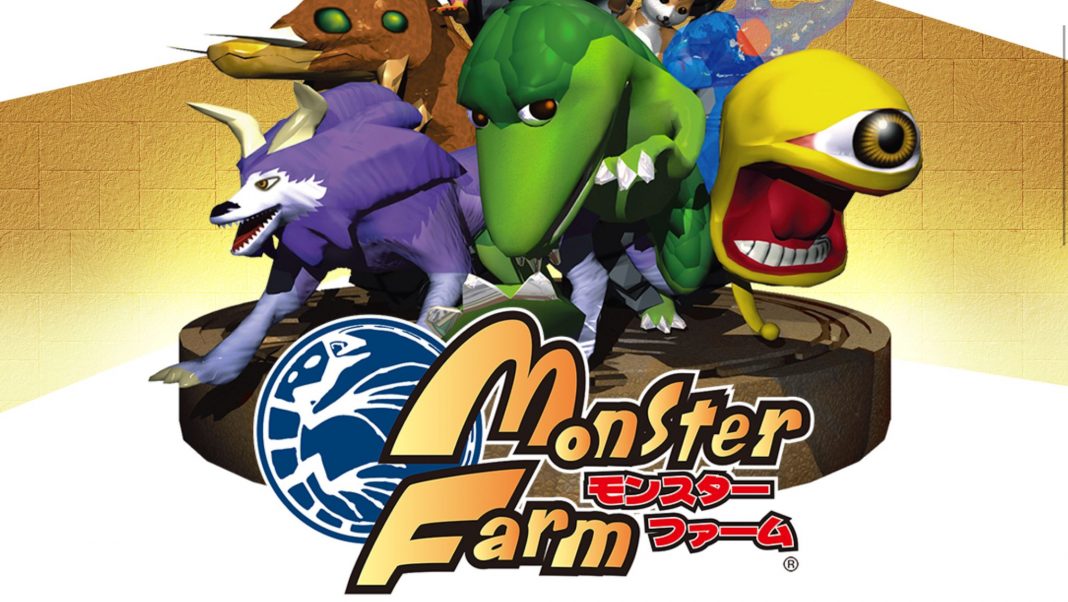 Monster Rancher will be ported this year in Japan. As of now, no platforms have been confirmed but if it is a non mobile release, expect it to be on PlayStation 4, Nintendo Switch, and PC at the very least.