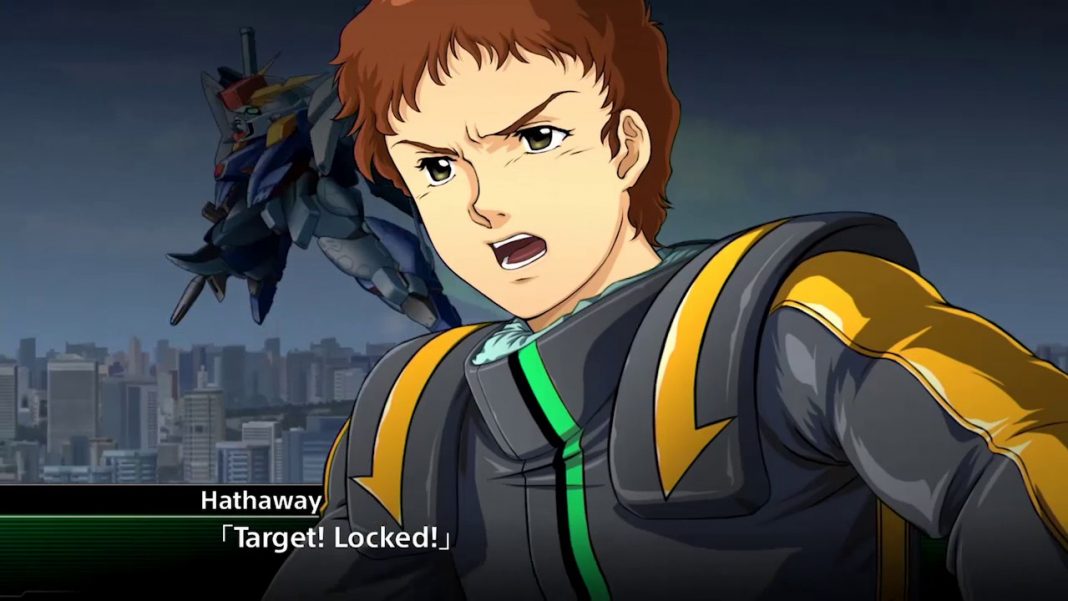 Super Robot Wars V for Switch launches on October 3 in Japan. As of this writing, an Asia English release has not been announced. The PC version will be released on Steam but it will likely be region locked to only a few countries. It has yet to be dated. Super Robot Wars X for both platforms doesn’t have a release date yet. Watch the original PS4 and PS Vita trailer for Super Robot Wars X below: