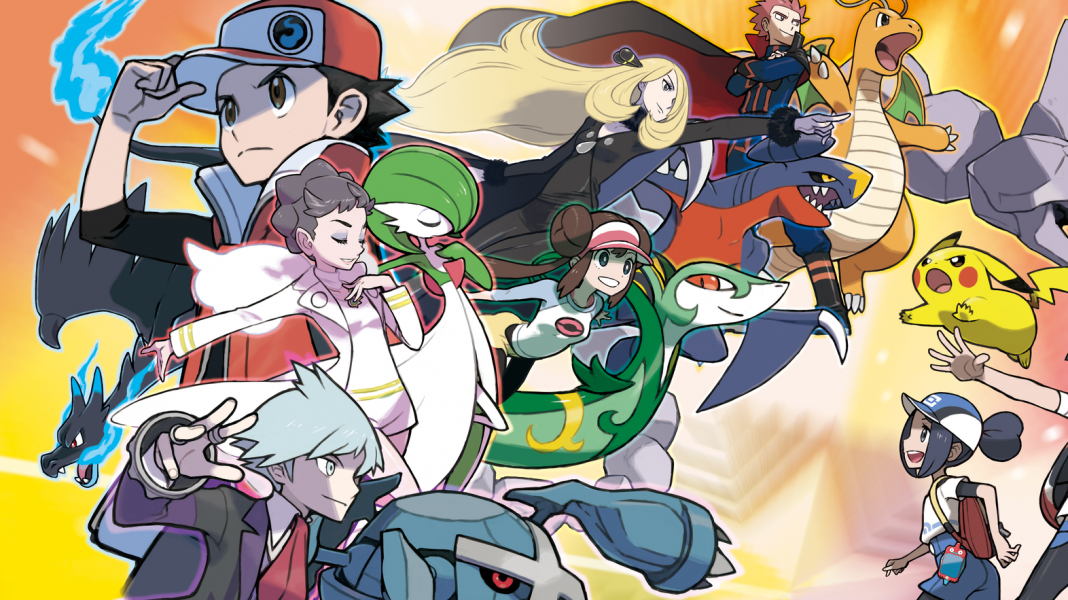 Pokemon Masters is a new game from The Pokemon Company and DeNA that features trainers from across the franchise including Misty, Blue, and Brock. It is a free-to-play game for iOS and Android that will have real time 3v3 battles. So far all gameplay that has been shown off looks very good and this might end up being one of the better mobile spin-offs for the Pokemon franchise. Watch the trailer for it below:

In addition to revealing the release date, The Pokemon Company has also been uploading more videos about the game on their YouTube channel. Watch the game overview video below:

Pokemon Masters releases on August 29 for iOS and Android devices worldwide. This includes India because unlike Nintendo who rarely releases games here on time if at all, The Pokemon Company actually releases mobile games and apps worldwide almost every time. You can pre-order it on the App Store here or pre-register for it on Google Play here.