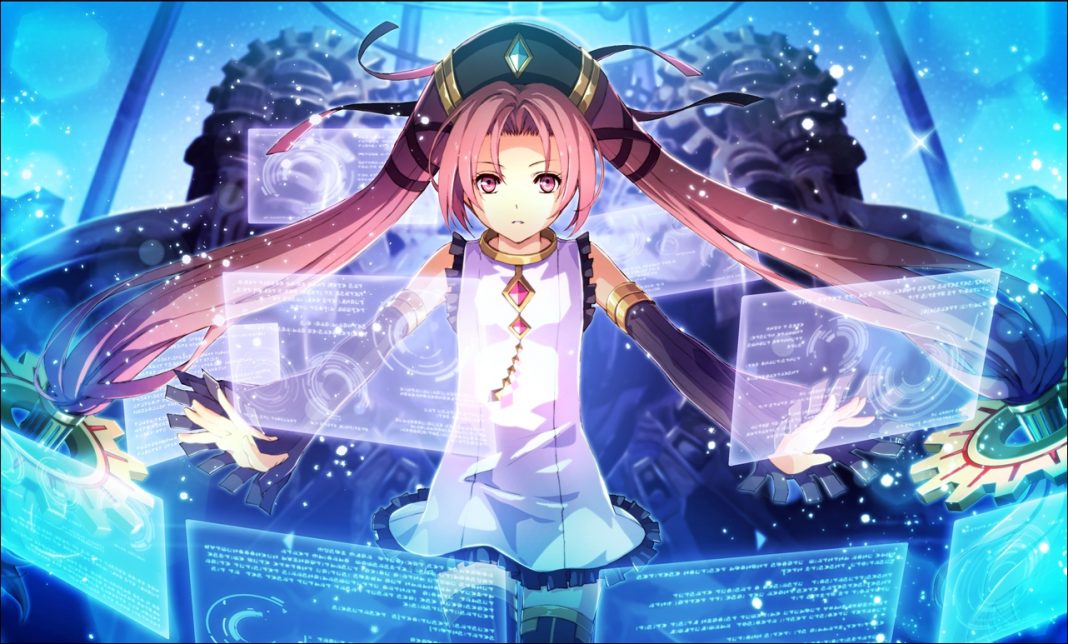 Nayuta no Kiseki runs at 60fps on PS4. Graphics have been upgraded for HD displays with the OST and audio remastered for the upcoming release. The UI has also been improved from the PSP release.

Hopefully we get a localisation announcement this year because Falcom has brought multiple Trails games to PS4 in Japan with no localisations for them yet.

Nayuta no Kiseki releases on June 24 for PS4 in Japan. An English release has not been announced yet.