The Mako Reactor
Home News The Legend of Heroes: Zero no Kiseki Kai and Ao no Kiseki... 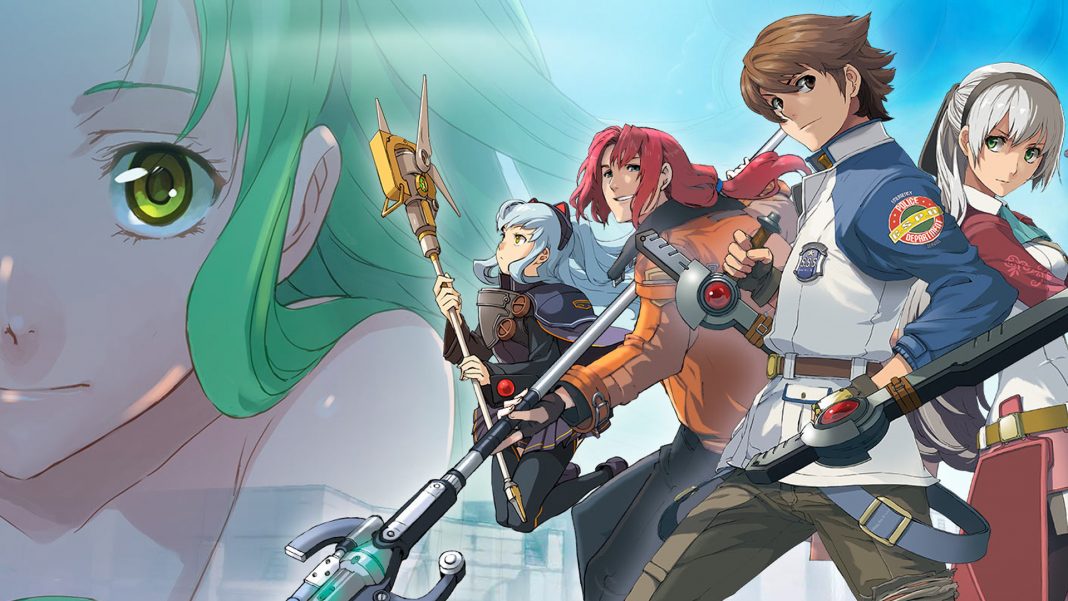 Nihon Falcom just announced the release dates for The Legend of Heroes: Ao no Kiseki Kai and Zero no Kiseki Kai on PS4 in Japan. The upcoming PS4 releases of the highly requested Crossbell duology will arrive in April and May for Japan. These releases include a plethora of improvements and enhancements over the PSP originals including high speed mode, 60 fps support, bonus appearances of characters from other games, and more. In Japan, first print physical copies include a bonus outer sleeve while digital purchases include a PS4 theme. Check out the official website here.