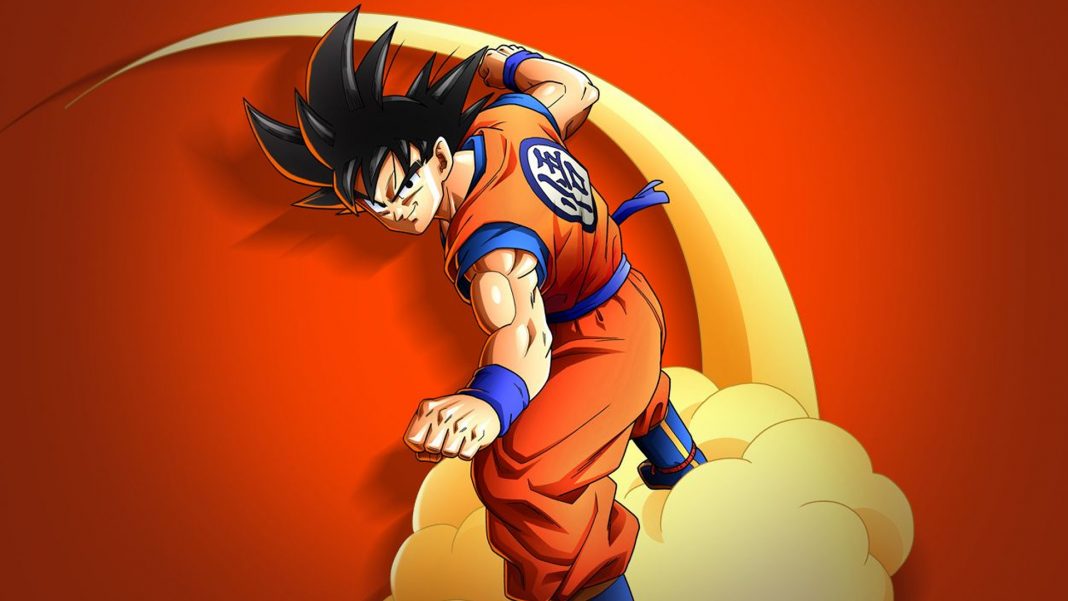 Bandai Namco Entertainment just released Dragon Ball Z: Kakarot version 1.04 on PS4, Xbox One, and PC to address load times and fix other issues with the game. The update released a few hours ago on all platforms. If you’ve not gotten the game yet, read our impressions of the PC version here.