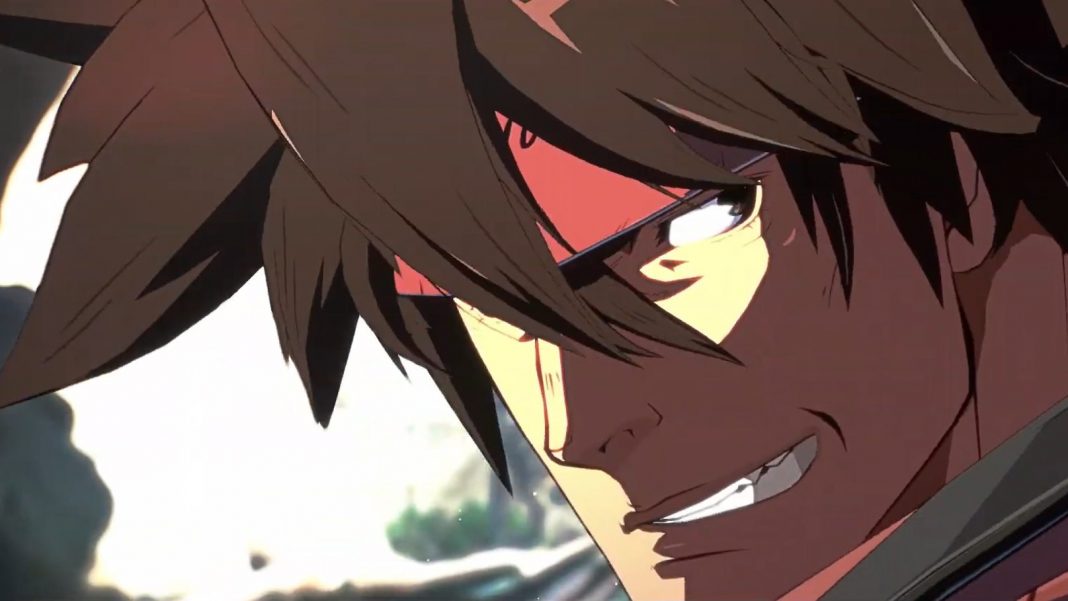 The newly announced Guilty Gear game will be playable at the ArcRevo World Tour Final 2019 this November. Arc System Works announced this alongside other playable titles earlier today. There will be a Demo Game Corner at the final and this confirms that the new Guilty Gear game will launch on PS4 at least. It is unclear what other platforms it will launch on. It is possible that Arc System Works brings it to PS4 only at launch and does a PC port later on. Watch the teaser trailer for it below:

Having PS4 as a platform is not surprising but it is still good to have confirmation that the game is already in a playable state where the public can get a taste of the upcoming super stylish fighter. The big question is whether it will launch on PC simultaneously or not and whether Arc System Works will bring it to Nintendo Switch.