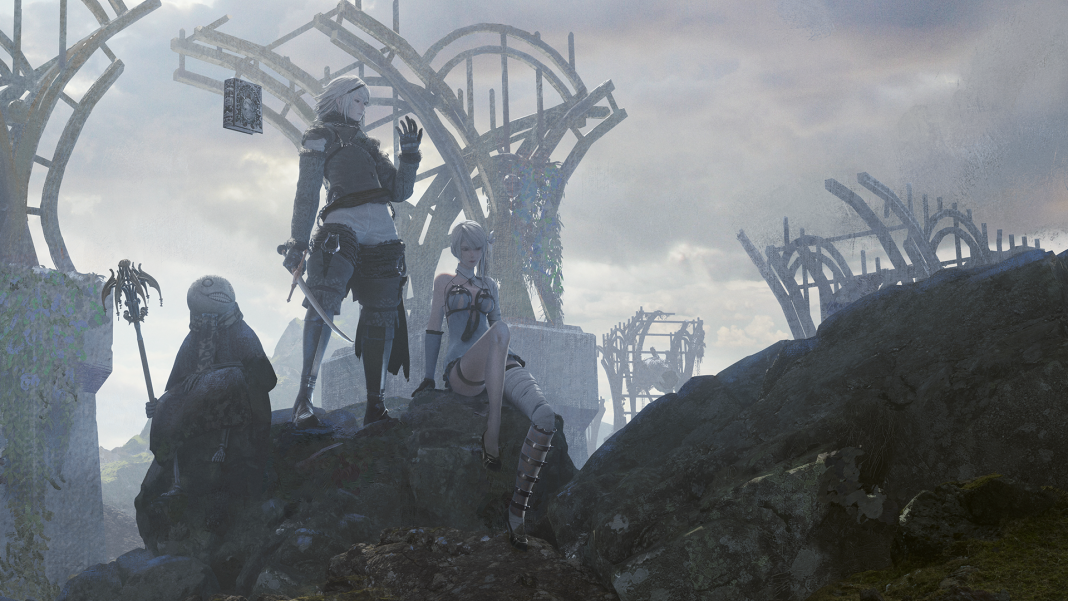 NieR Replicant from Square Enix finally releases in Japan tomorrow and worldwide on Friday for PS4, Xbox One, and PC via Steam. The enhanced remake and remaster hybrid of the original NieR is nearly here and Square Enix has just released the soundtrack on iTunes worldwide. The NieR Replicant soundtrack and was announced alongside the NieR Reincarnation soundtrack and both have released physically in Japan and digitally worldwide. Check out a trailer for the soundtrack below:

You can buy and download the NieR Replicant soundtrack on iTunes here for $17.99 internationally and here for Rs. 250 in India.

As of now, a Spotify release hasn’t been confirmed. Hopefully the NieR Replicant soundtrack goes up on Spotify soon.

You can order or pre-order the NieR Replicant soundtrack here for North America, here for Europe, and here for Japan. It is priced at $35.99 in the USA and 33.99 Euros in Europe. The various pre-order bonuses for Japan will be revealed here. Check out the track list here.

NieR Replicant releases on April 22, 2021 in Japan on PS4 and Xbox One, and April 23 in the West on PS4, Xbox One, and PC via Steam. The physical release for PS4 and PC in India has been pushed by a week.