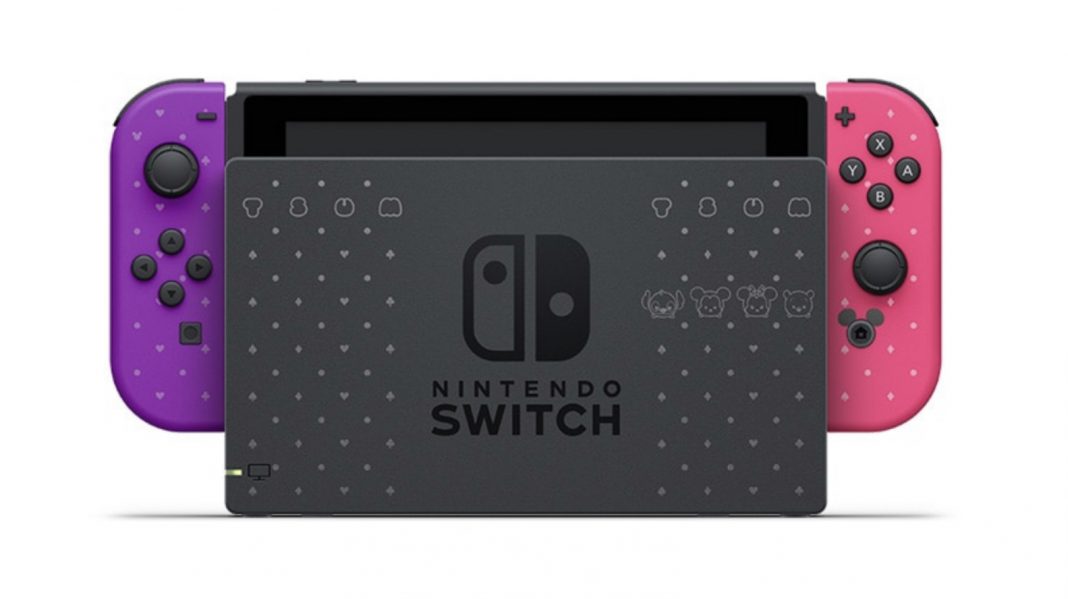 With the reveal of the Nintendo Switch Lite and improved internals for the original console, it seems that Nintendo isn’t shying away from limited edition variants that aren’t Pokemon-themed. The Kyoto-based company revealed the Nintendo Switch Disney Tsum Tsum Festival console to tie-in with the release of the upcoming party game. The console is out on the same day as the release of Disney Tsum Tsum Festival — October 10 for Japan, though we won’t be surprised to see other countries get it too.

While Nintendo does not have an official presence in India, several special edition Nintendo Switch consoles have made it to the country in the past. Usually most parallel imports don’t originate from Japan so it depends if the likes of the UAE, Hong Kong, and Singapore get it too. Considering the popularity of Disney Tsum Tsum in Asian markets, it’s safe to say that this will be the case.

Yes. This most likely is the case when you consider that Nintendo Switch models with improved internals are available from August. Our handy guide explains how you can tell the difference between existing Nintendo Switch consoles and the new 2019 model which has vastly better battery life.