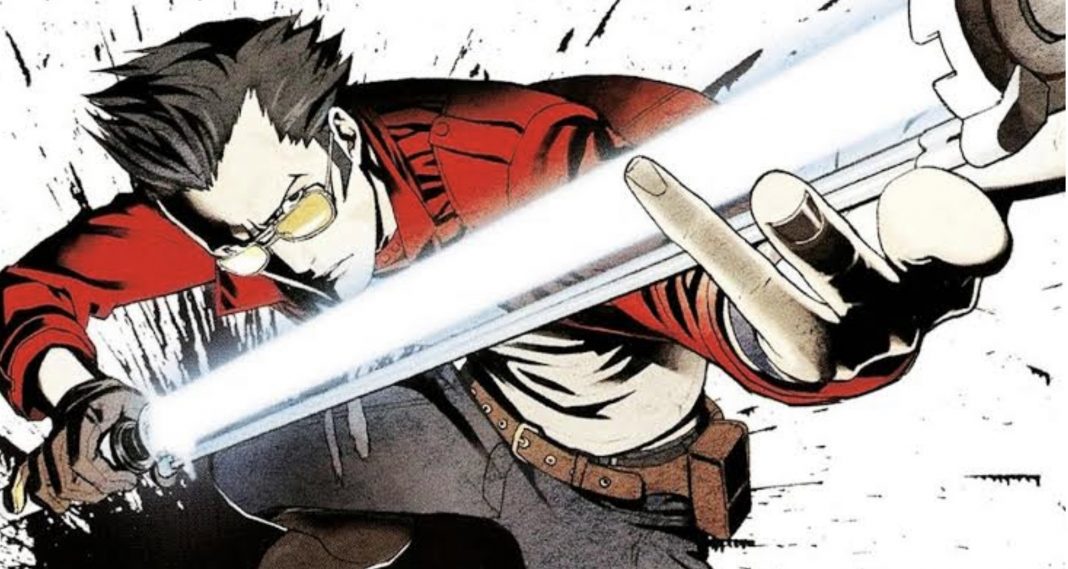 No More Heroes creator Goichi Suda aka Suda51 has confirmed that talks are under way to bring No More Heroes and No More Heroes 2: Desperate Struggle to the PS4. The first game saw a PS3 release while the second game remained exclusive to the Nintendo Wii. This may change as Suda51 says a PS4 release for both games is “under positive consideration”. In an interview with Dengeki PlayStation (via Gematsu) in the run up to the release of Travis Strikes Again: No More Heroes Complete Edition for the PS4, he had this to say:

“Yes. We’re currently in talks with Marvelous [the publisher of Travis Strikes Again: No More Heroes Complete Edition] to make that happen. It’s in positive consideration, so I hope we’ll be able to make a good announcement.”