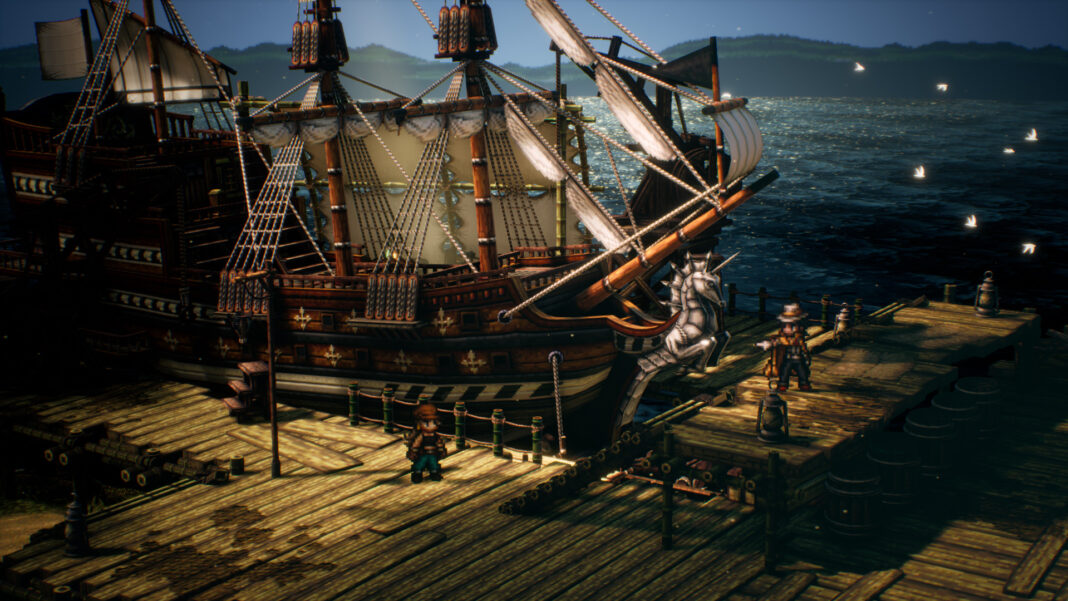 As of now, digital streaming plans have not been announced.

The soundtrack is getting a 6CD release priced at 5,000 Yen. Check out the official website here to pre-order. The release date is March 1, 2023.

Octopath Traveler II is getting a physical release on PS5, PS4, and Nintendo Switch.

The Octopath Traveler II pre-order bonus is the ‘Travel Provisions’ bonus content. This pack contains consumable items that will help you along your journey. It includes:

Alongside the new Octopath Traveler II gameplay trailer, pre-orders are live on all platforms digitally and physically. Check it out on Steam here.