The Mako Reactor
Home News One Punch Man: A Hero Nobody Knows Announced for PS4, Xbox One,... 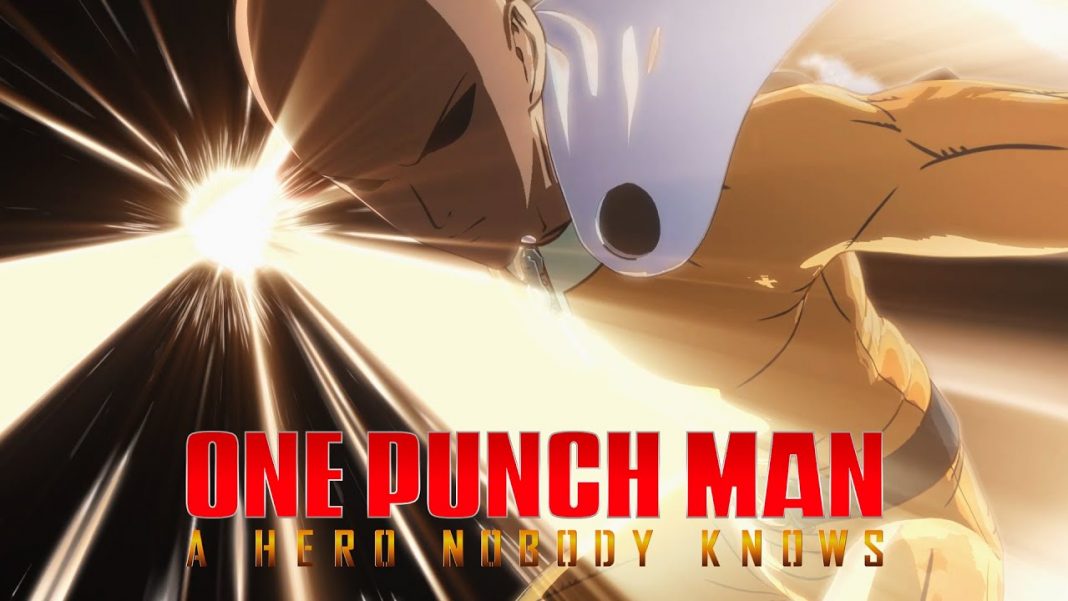 Bandai Namco Entertainment just announced a One Punch Man game. One Punch Man: A Hero Nobody Knows is an action fighting game with 3 versus 3 combat. It will be released with Japanese audio and multiple subtitle options and feature various characters from the Shonen Jump series. Watch the announcement trailer below:

One Punch Man: A Hero Nobody Knows is set to release soon on PlayStation 4, Xbox One, and PC. Given this is an anime licensed game, the chances of it releasing here officially depend on the rights and licensing.