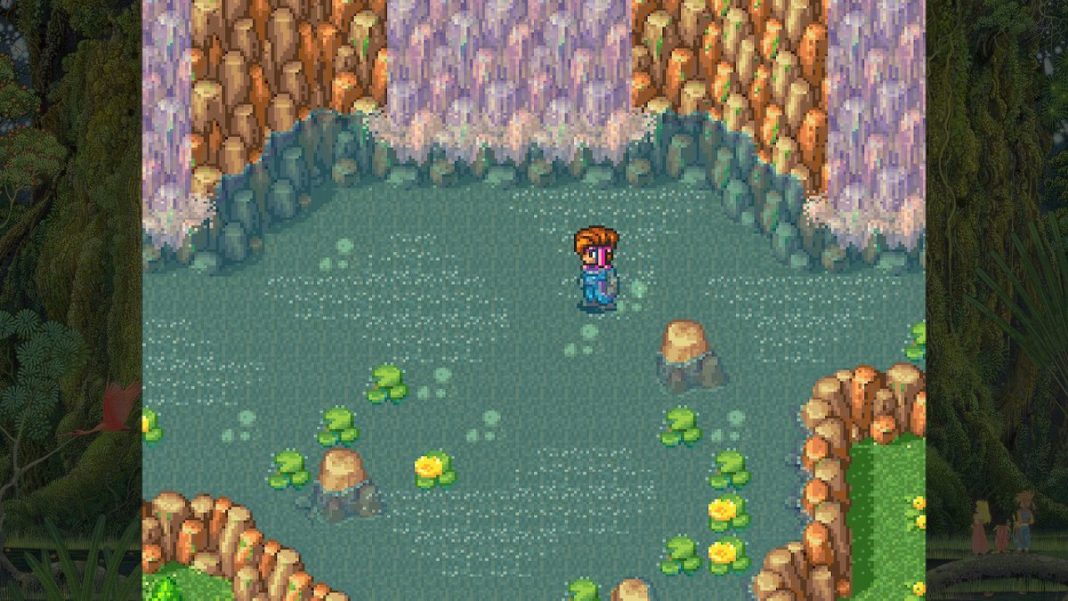 Square Enix released Seiken Densetsu Collection in Japan 2 years ago for Nintendo Switch. Most fans gave up hope on an English release but this E3 saw Square Enix announce and release the localised version for Nintendo Switch. The English release is called Collection of Mana and it includes Final Fantasy Adventure, Secret of Mana, and Trials of Mana. Read my review of the collection here. Today, Square Enix’s distributor in India has confirmed that the physical release will be made available in India. Check out the details of the limited print release below.

Collection of Mana releases on August 27 for Nintendo Switch at retail. The digital version is already available on the eShop for $39.99 or £34.99 depending on your eShop region. The physical edition is up for pre-order at Rs. 2999 right now on Games The Shop. It is unclear whether other retailers will be selling it as of this writing.