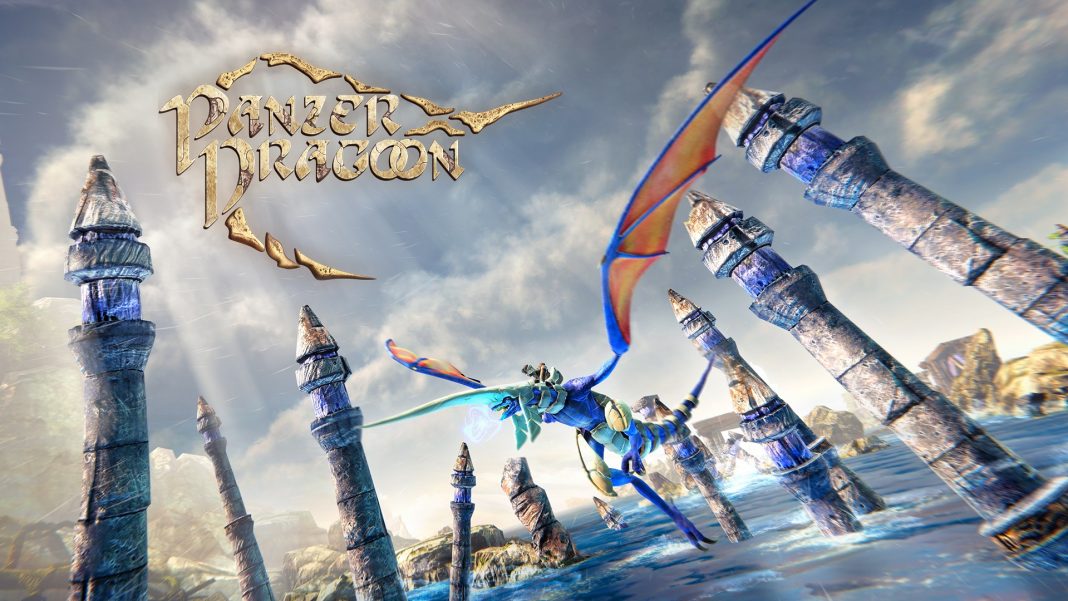 In a Q&A as translated by Panzer Dragoon World, it has been confirmed by Forever Entertainment’s CEO Zbigniew Dębicki that Panzer Dragoon Remake is coming soon to Steam, before the end of the year on PS4 and Xbox One, and 2021 on PS5 and Xbox Series X. When Panzer Dragoon Remake was released on Nintendo Switch in March, it was called a “timed console exclusive” implying that it would be out on other platforms and even PC after a certain period of exclusivity ended.

At launch, Panzer Dragoon Remake had a lot of issues most of which were fixed in a major update. Watch the trailer for the update via Gematsu below:

Panzer Dragoon Remake is now available on Nintendo Switch and Google Stadia. It will release soon on Steam, by the end of the year on PS4 and Xbox One, and 2021 on PS5 and Xbox Series X.