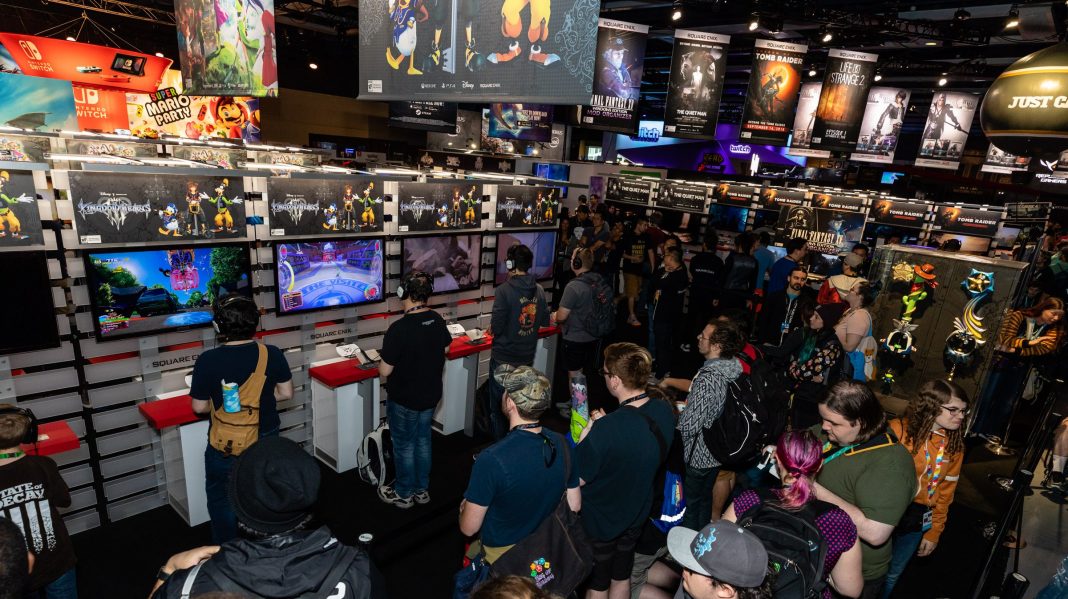 The initial lineup of exhibitors and panels for PAX West 2019 has been revealed and it includes various Japanese developers and publishers. In addition to the lineup so far, a panel dedicated to Dragon Quest XI S: Echoes of an Elusive Age – Definitive Edition has been announced for August 31 at 11 PM. Watch the newest gameplay for Dragon Quest XI S from Nintendo below:

PAX West 2019 takes place from August 30 until September 2 at the Washington State Convention Centre in Seattle.

It is possible Nintendo reveals a Western demo for Dragon Quest XI S at the PAX West panel considering a Japanese demo has been announced but not yet been dated. Check out the full schedule here.