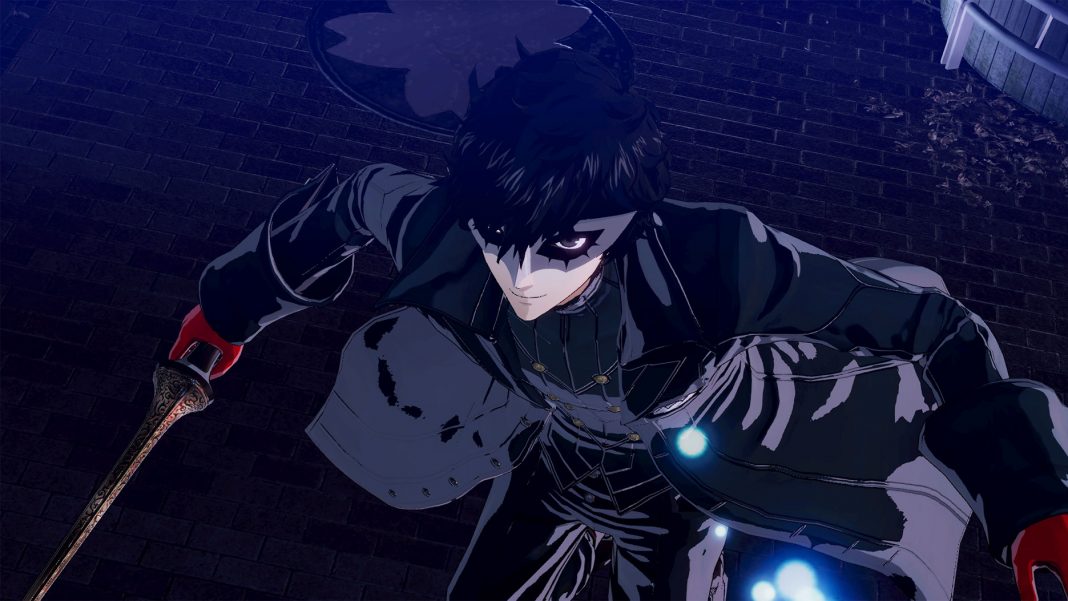 Persona 5 Strikers on Games The Shop is available for pre-order with a February 23 release date for PS4 and Nintendo Switch. Pre-orders are currently live.

Persona 5 Strikers is playable on PS5 via backward compatibility. There is no native PS5 version.

The Persona 5 Strikers SteelBook edition is only being released in USA through Best Buy and it hasn’t been announced for India or Europe yet.