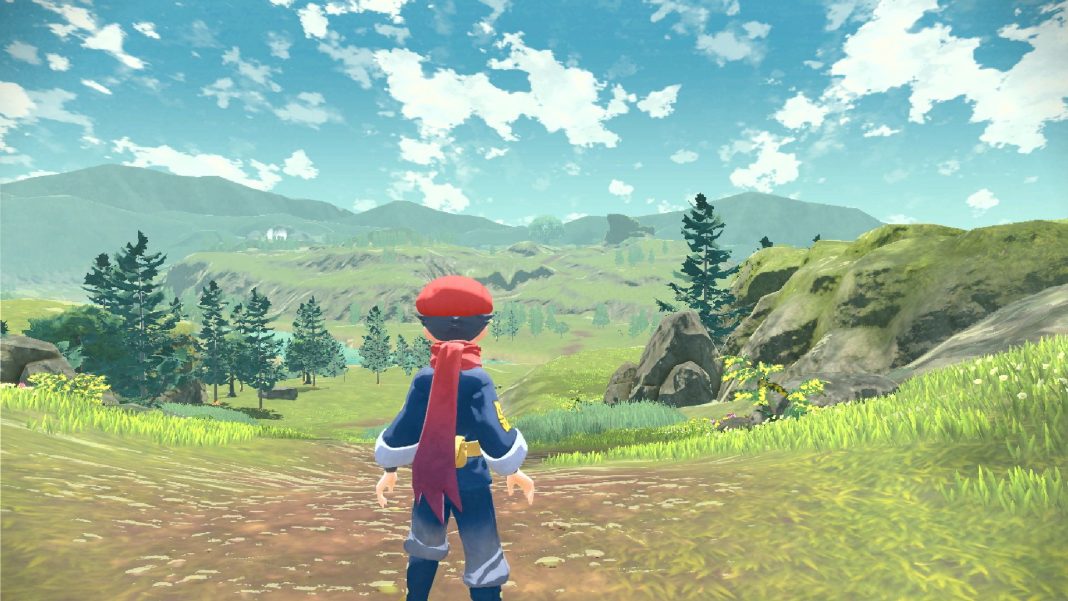 At today’s Pokemon Presents, The Pokemon Company and Game Freak revealed Pokemon Brilliant Diamond and Shining Pearl for release this year on Nintendo Switch as remakes of Pokemon Diamond and Pearl that released on Nintendo DS. In addition to that set of remakes, Pokemon Legends: Arceus Announced, an open world Pokemon game was also revealed. While the remakes are not being developed by Game Freak, Pokemon Legends: Arceus is being developed by Game Freak with more RPG elements added in. Watch the Pokemon Brialliant Diamond and Shining Pearl trailer below: