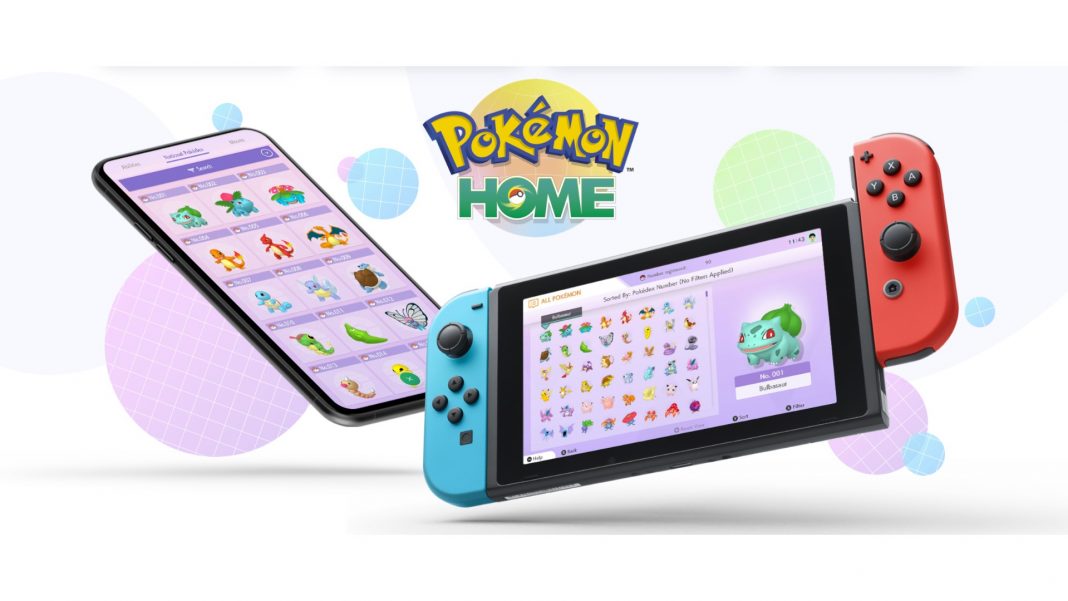 Pokemon Home is Nintendo’s cloud service for the Nintendo Switch and compatible Android and iOS devices for its Pokemon games. It allows fans of the long-running franchise to link the same Nintendo Account to the Nintendo Switch and mobile versions of Pokemon Home, allowing players to access the same Pokemon on multiple platforms. Essentially, you can move Pokemon between games and trade them on the go. Nintendo revealed on the Pokemon Home website crucial details surrounding its release date, the Basic and Premium plans, and more.

The Pokemon Home release date is a somewhat nebulous February 2020 window. No exact date has been specified yet. It’s also unknown if India will get the mobile app time with the rest of the world. Nintendo’s handling of the region for its mobile games has been shaky at best. Super Mario Run made it day and date but Pokemon Go took six months and Animal Crossing Pocket Camp didn’t make it at all. Considering the Nintendo Switch does not have an official presence, don’t hold your breath for an India launch for Pokemon Home.

Everything you need to know about Atelier Ryza 2: Lost Legends & the Secret Fairy for PS5, PS4, Nintendo Switch, and Steam