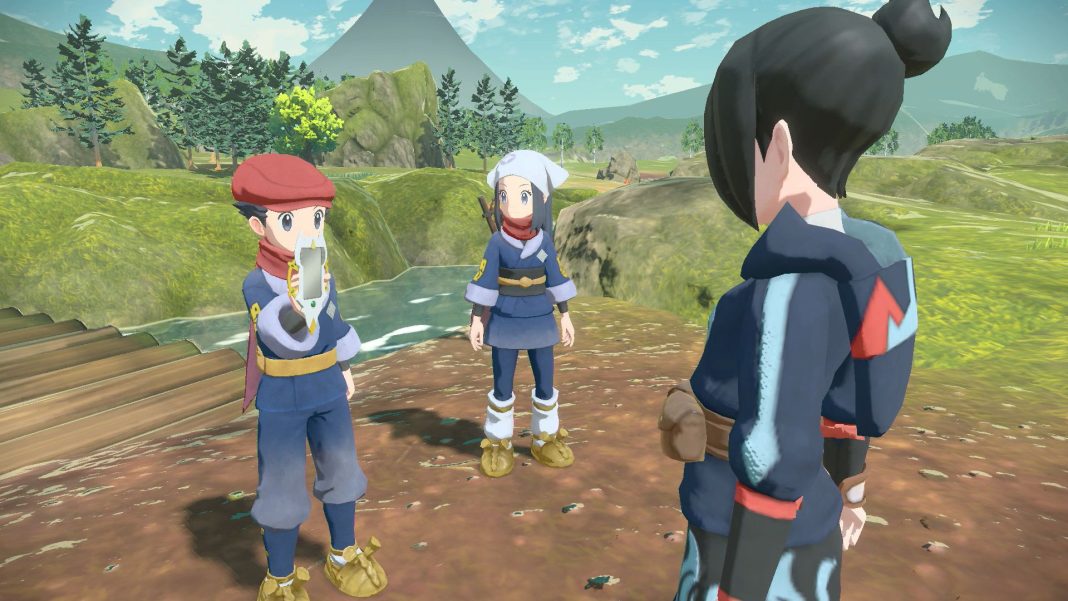 The patch notes revealed by The Pokemon Company are below: