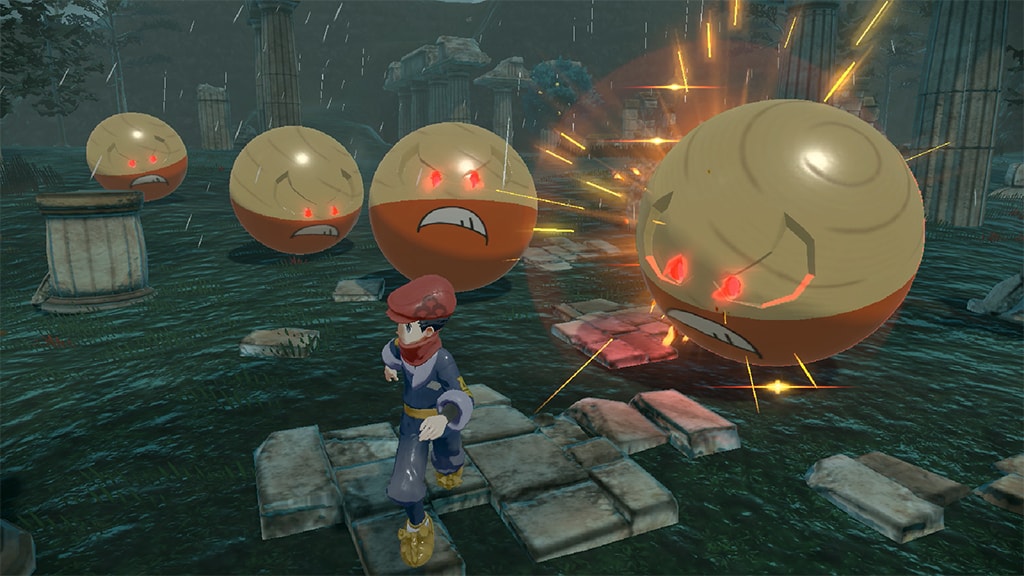 You can claim 30 each of Ultra Balls, Gigaton Balls, and Jet Balls for Pokemon Day by entering the ARCEUSADVENTURE password from now until March 31, 2022.

Pokemon Legends: Arceus is out now for Nintendo Switch worldwide.