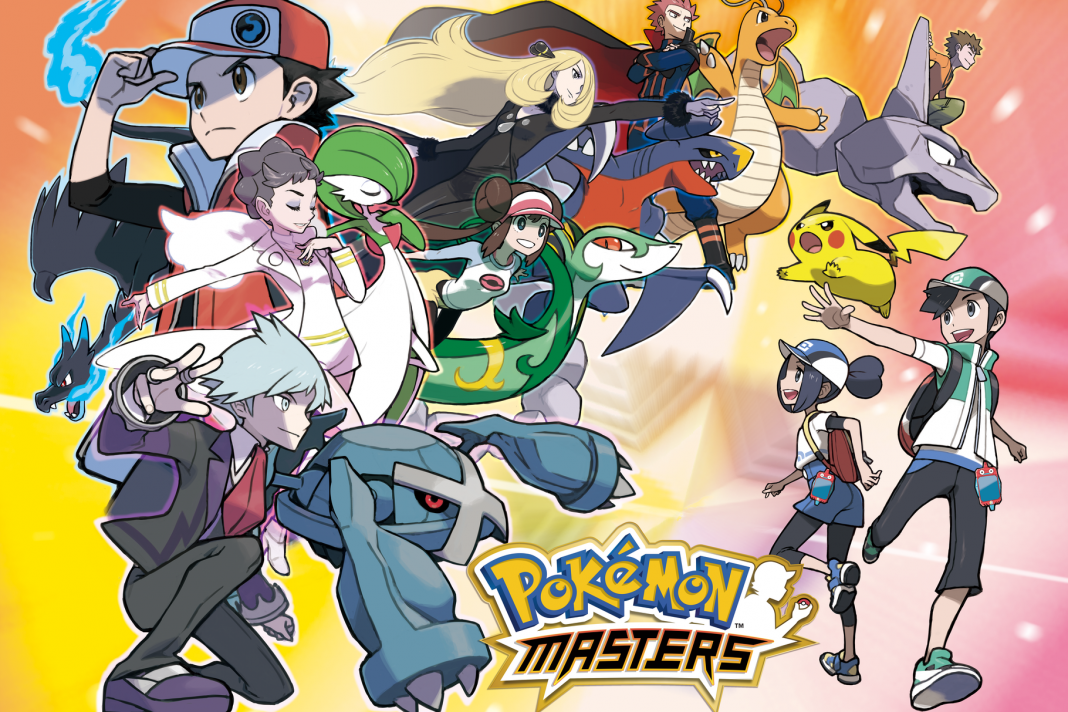 Pokemon Masters features trainers throughout the series such as Brock, Misty, and Blue. The game has real-time battles too. As for its setting, it takes place on an artificial island called Pasio. Players are competing in a tournament on the island. Gameplay in Pokemon Masters has each player paired with a Pokemon and they group with other pairs for three versus three battles. Like most free-to-play games, there are in-app purchases as follows.

Pokemon and trainers can use abilities that have cooldowns instead of traditional turn-based combat we’ve seen in past games. And these gems may have a part to play in the core gameplay loop.