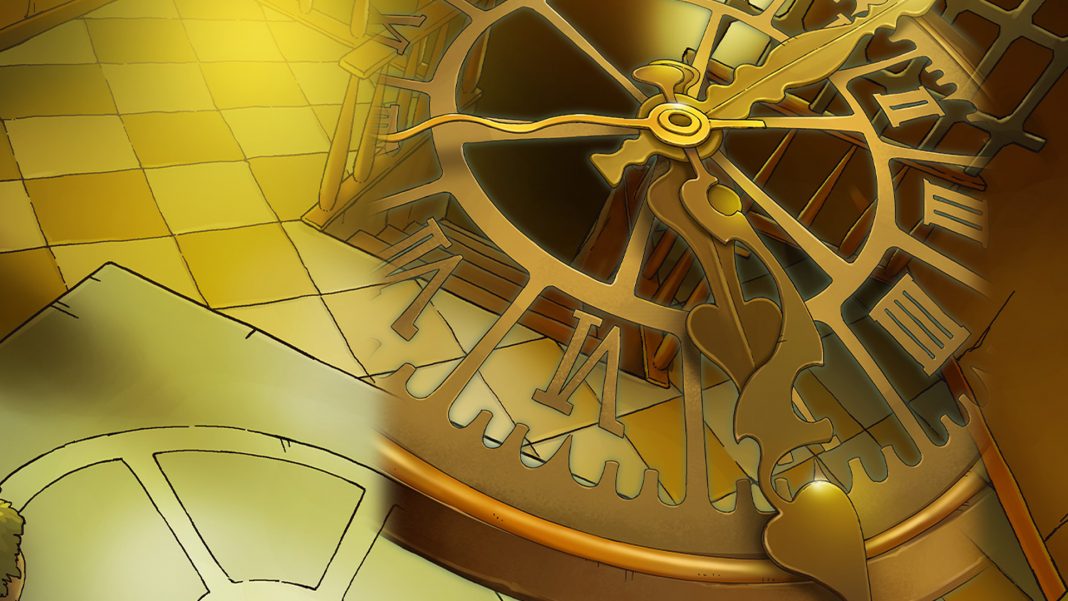 Given that the prior titles launched as premium releases at Rs. 799, expect this one to be priced the same. In USA, the price is $9.99 for earlier titles.

Professor Layton and the Lost Future arrives on July 13 for iOS and Android worldwide. Check out the official website here.