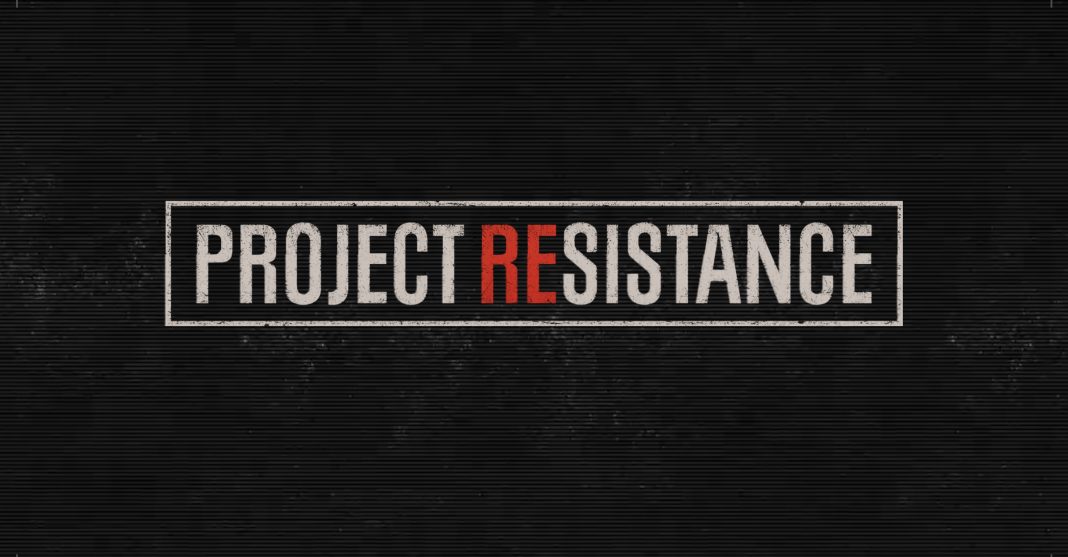 At TGS 2019 Capcom lifted the lid on its Resident Evil spin-off Project Resistance. It’s a 4 versus 1 multiplayer game that will be available for PS4 and Xbox One with a PC version in development as well. In addition to giving us details on Project Resistance’s characters, each of which have unique skills such as hacking and improved melee attacks, the company also announced a beta for the game. The Project Resistance Beta release date is October 4 and will run until October 7. You can register for it on the game’s official site. Check out the trailer right here.

Capcom also shed details on the human-controlled Mastermind character that will face off against the four other players. The Mastermind can create obstacles, summon zombies, and even directly control them in play. Plus, for the first time in Resident Evil history, playing as the Mastermind would allow you to control the Tyrant.

Previously it was suggested that Project Resistance could be Capcom’s take on Left4Dead. And while this isn’t the case, it will be interesting to see how the rabid Resident Evil fanbase take to this concept particularly when the last game released, the Resident Evil 2 remake was a massive success.