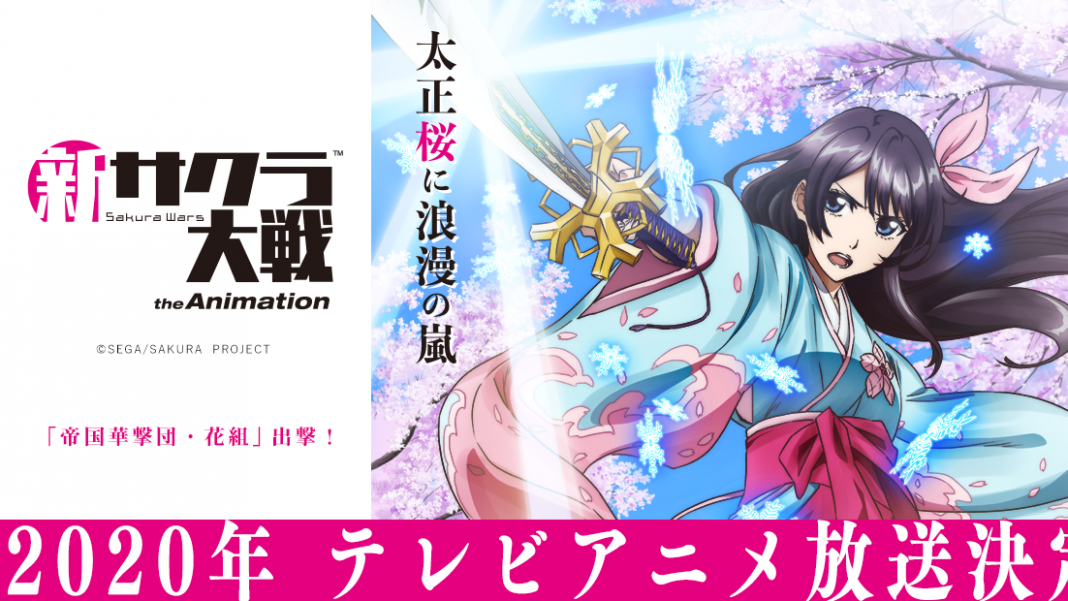 While TGS 2019’s announcements are almost all done, Sega just announced a new anime series for Project Sakura Wars. Shin Sakura Wars the Animation will air next year in Japan. Sanzigen who is doing the anime scenes and opening video for the game is handling the animation for the anime. Watch the first trailer for it below:

Project Sakura Wars releases on PlayStation 4 on December 12 in Japan. The Western release will be in 2020 for PlayStation 4 in North America, Europe, India, and more. Check out the official website for the anime series here.