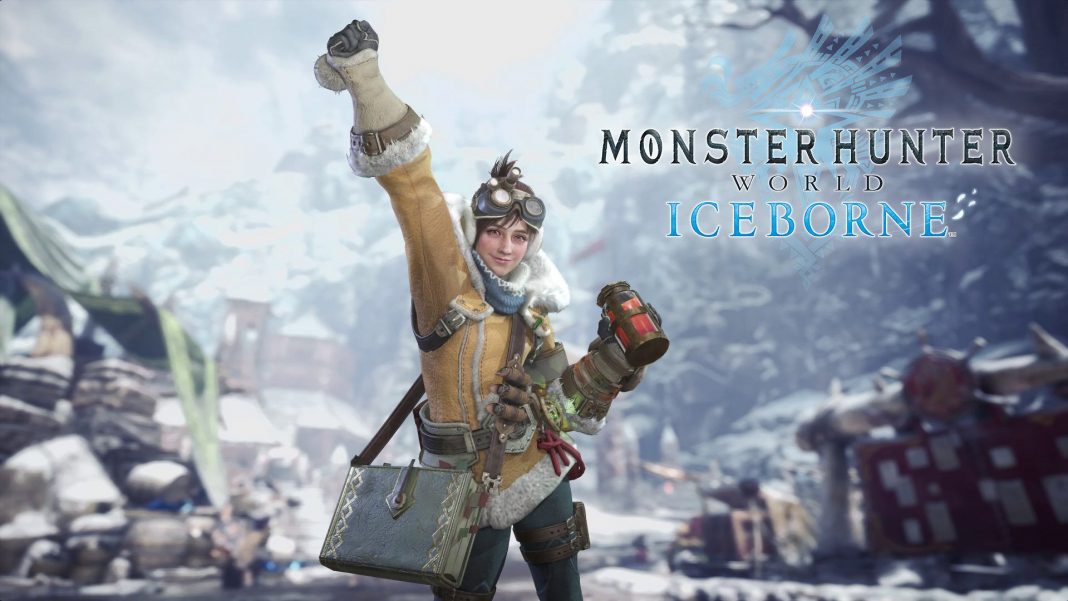 Monster Hunter World: Iceborne is now available on PS4 and Xbox One. It arrives in January 2020 on PC. Read my review of it here.