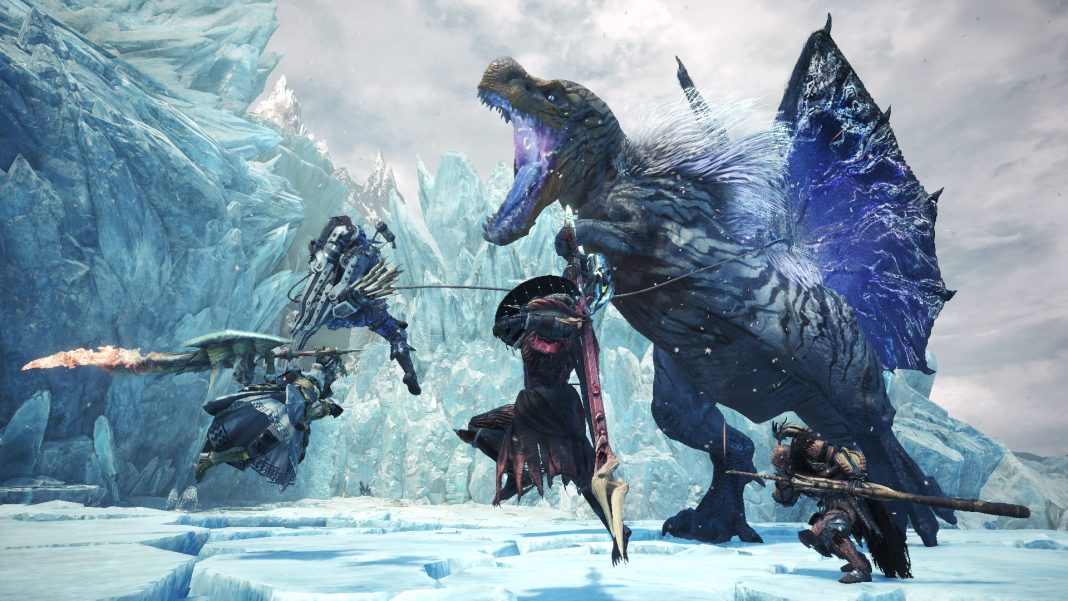 Monster Hunter World: Iceborne finally arrives next month for PS4 and Xbox One with a PC release planned for later. It adds a lot of new and returning monsters to the fray and Capcom promises it will be as massive as the main game. As with most AAA releases, there are multiple editions and variants across regions and there are a few things to consider before deciding which edition is for you. If you didn’t get a chance to play the PS4 beta last month, read my impressions here and watch the new gameplay video below:

This is where things get interesting. Between USA, Europe (and India for one release), and Japan, there are different retail editions available. USA has the maximum number of physical editions when you count retailers and both consoles while Japan is the only region that has a collector’s edition. The physical editions that include a disc are all meant for people who don’t own the base Monster Hunter World game because the disc releases include the base game and Iceborne on a single disc.

In USA, the only way to get the SteelBook edition and the disc is the Master Edition Deluxe that includes the same contents as the standard release with a code for the Iceborne Deluxe Kit and a SteelBook. This release costs $80.