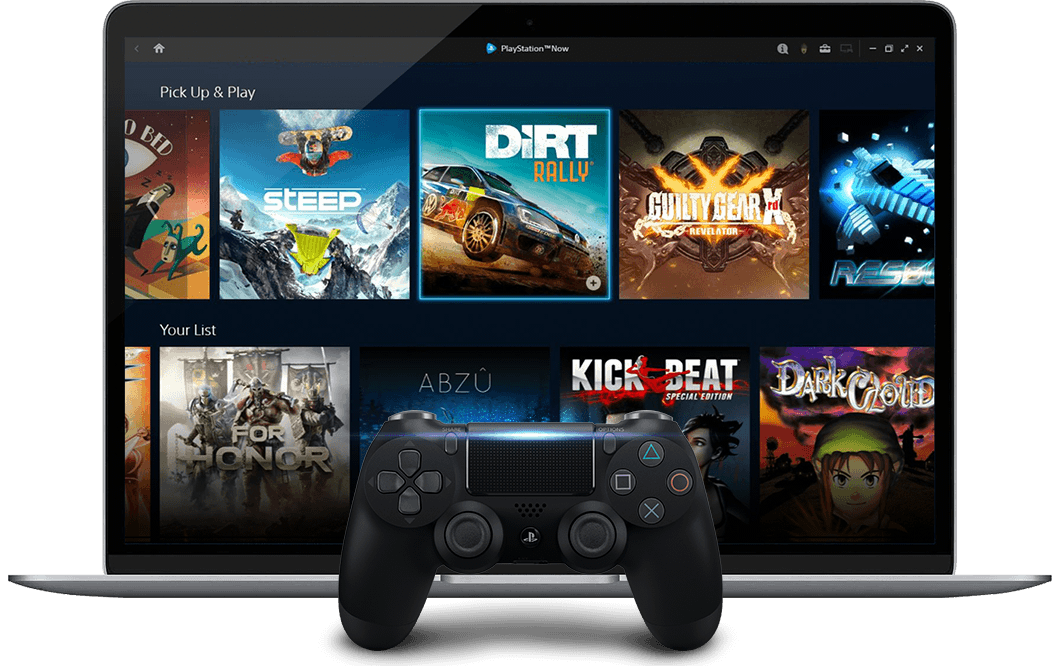 Sony is planning to make its PS Now cloud gaming subscription service available in India this year. Multiple sources in the supply chain speaking to The Mako Reactor on condition of anonymity have confirmed that PS Now will be available soon, complete with prepaid top ups similar to Sony’s existing PlayStation Store cards.

Although our sources have been reliable in the past, tipping us off on Sony’s activities in India with alarming accuracy, we got in touch with the company for comment.

“We have nothing to announce at the moment,” the company said in an emailed response to The Mako Reactor.

The timing of this move makes sense. Late last year Microsoft had announced that India would be getting Project xCloud albeit in beta. And while we’re skeptical of that endeavour, the same caveats apply to Sony’s efforts. Though Sony’s distribution strength could make its cloud offering a whole lot more palpable to its 425,000 PS4 users in the country. In fact, some believe it could allow accessibility to a wider audience.

“Cloud gaming will enable billions to play HD console games on any device,” claimed industry analyst Daniel Ahmad in conversation with us last year. “It’s taken the PS4 almost seven years to reach 100 million whilst the Xbox One has yet to hit 50 million. With cloud gaming, any device can stream console games, which means both Sony and MS can have a potential audience of two billion from day one.”

Our sources claim that service quality and pricing are being considered at the moment. While Internet connectivity and speed in India have gotten better in the last few years, these two factors would determine how much of an impact it would have.

Like most services, a lot of it’s success hinges on execution. Sony’s track record has been better than most, though how its fans react in a nation that’s essentially a one console country will be of interest.