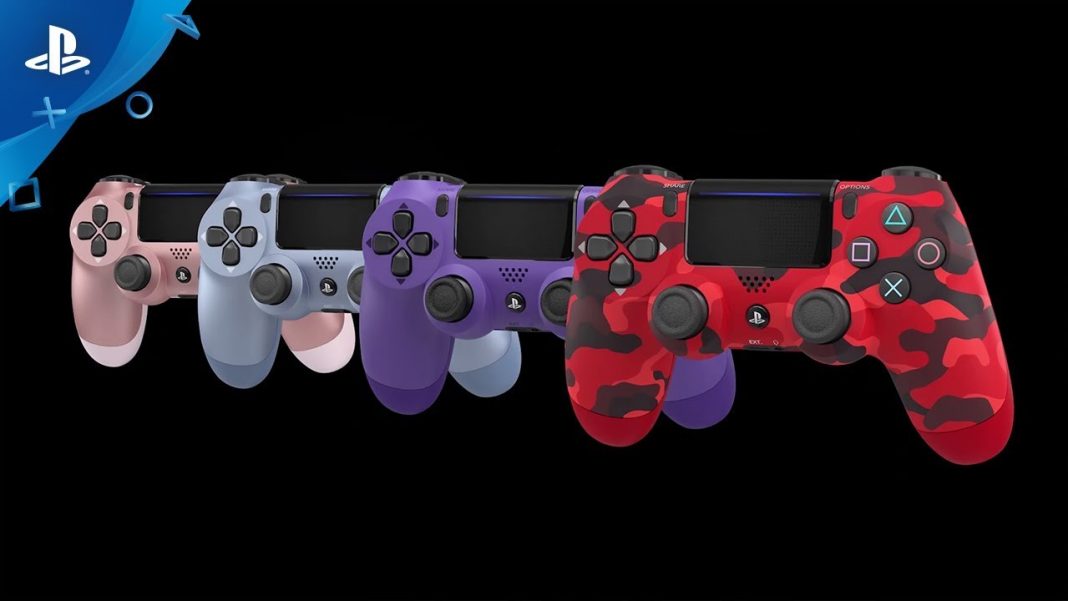 Sony India will be launching new PS4 controller colour options soon. Announced for in August, these new variants have been slowly trickling into stores the world over and India is next. Several sources in local retail and in the supply chain have confirmed to The Mako Reactor that India should be getting them next week, arriving in stores from September 26. The four colours are Electric Purple, Red Camouflage, Titanium Blue, and Rose Gold. They will have the same maximum retail price as the standard black DualShock 4 controller of Rs. 5,050.

While parts of the world, such as the UK may see certain PS4 controller colours exclusive to specific game stores, this won’t be the case in India. Though we won’t be surprised to see the Red Camouflage variant be the number one choice for retail outlets due to the strong performance of previous camouflage PS4 controllers such as Green Camouflage and Blue Camouflage which we’re told routinely sell out.

Last year, Sony launched new colour options at a lower price along with the yearly Diwali sale. This isn’t the case with this specific launch and the Diwali sale from Sony this year focusses solely on games.

The Sony India Diwali sale for PS4 games starts from September 18 and ends on October 10. Before you ask, the PS4 Slim and PS4 Pro have not been discounted just yet. The former just got a price drop a couple of weeks back.

So what PS4 games can you get for Rs. 999? Bloodborne for starters (instead of the usual Rs. 1,499), with its Game of the Year variant now at Rs. 1,499 (regular MRP of Rs. 1,999). Shadow of the Colossus is Rs. 1,499 for this sale period too. Perplexingly, no other Japanese games have been discounted with the likes of GT Sport, Gravity Rush, Gravity Rush 2, and The Last Guardian conspicuous by their absence.

However, other Sony first-party games like Uncharted 4 and Horizon Zero Dawn Complete Edition as well as Until Dawn pick up the slack at Rs. 999. Interestingly 2018’s God of War will sport a new retail price of Rs. 1,499 as well. You can check out the usual suspects like Amazon India, Flipkart, and Games The Shop which should be updated shortly. Local game stores should also have these prices soon enough.