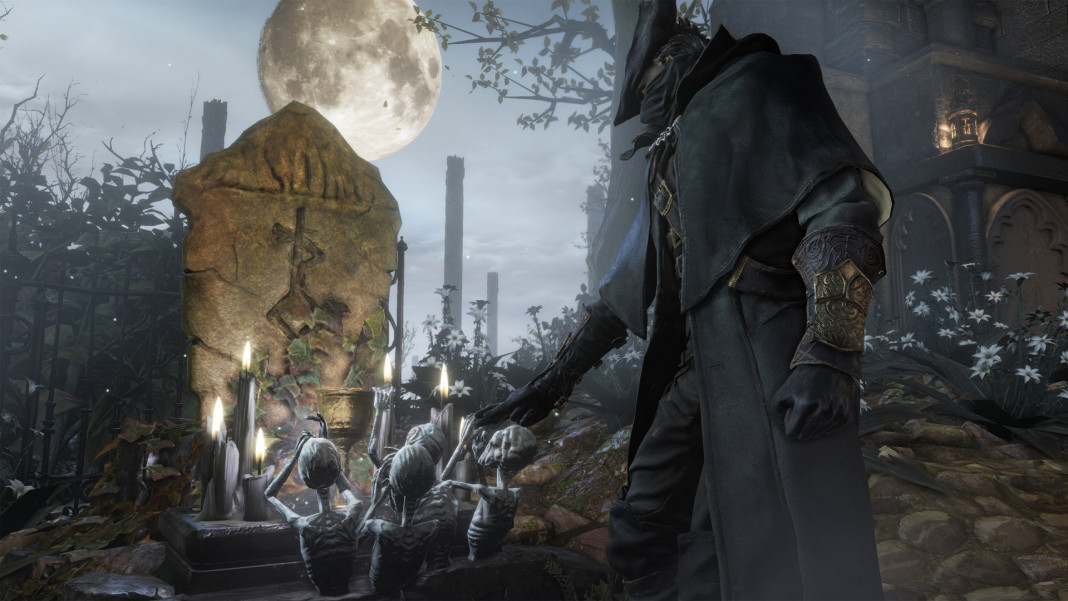 As is tradition, Sony India has dropped prices on a host of PS4 games with Diwali on the horizon. According to sources in the supply chain and several retailers speaking to The Mako Reactor, the Sony India Diwali sale for PS4 games starts from September 18 and ends on October 10. Before you ask, the PS4 Slim and PS4 Pro have not been discounted just yet. The former just got a price drop a couple of weeks back.

So what PS4 games can you get for Rs. 999? Bloodborne for starters (instead of the usual Rs. 1,499), with its Game of the Year variant now at Rs. 1,499 (regular MRP of Rs. 1,999). Shadow of the Colossus is Rs. 1,499 for this sale period too. Perplexingly, no other Japanese games have been discounted with the likes of GT Sport, Gravity Rush, Gravity Rush 2, and The Last Guardian conspicuous by their absence.

However, other Sony first-party games like Uncharted 4 and Horizon Zero Dawn Complete Edition as well as Until Dawn pick up the slack at Rs. 999. Interestingly 2018’s God of War will sport a new retail price of Rs. 1,499 as well. You can check out the usual suspects like Amazon India, Flipkart, and Games The Shop which should be updated shortly. Local game stores should also have these prices soon enough. We’ve got in touch with Sony for comment and will update this story if we hear from the company.

Considering that these Diwali offers have become a regular occurrence from Sony along with Days of Play, we wonder what impact they’d actually have on overall sales. Reason being, like every other retail segment, gaming too has been impacted by rampant e-commerce discounting from the likes of Amazon and Flipkart. More often than not these Diwali offer prices are a bit more expensive than what some of these titles go for.

This follows Sony’s announcement of a permanent PS4 price drop that’s in effect right now. As for the PS4 Slim 500GB? Well, as The Mako Reactor was the first to report, it’s been discontinued in India. No surprise when you consider that its MRP of Rs. 28,580 is in striking distance of what the PS4 Slim 1TB price is at the moment.