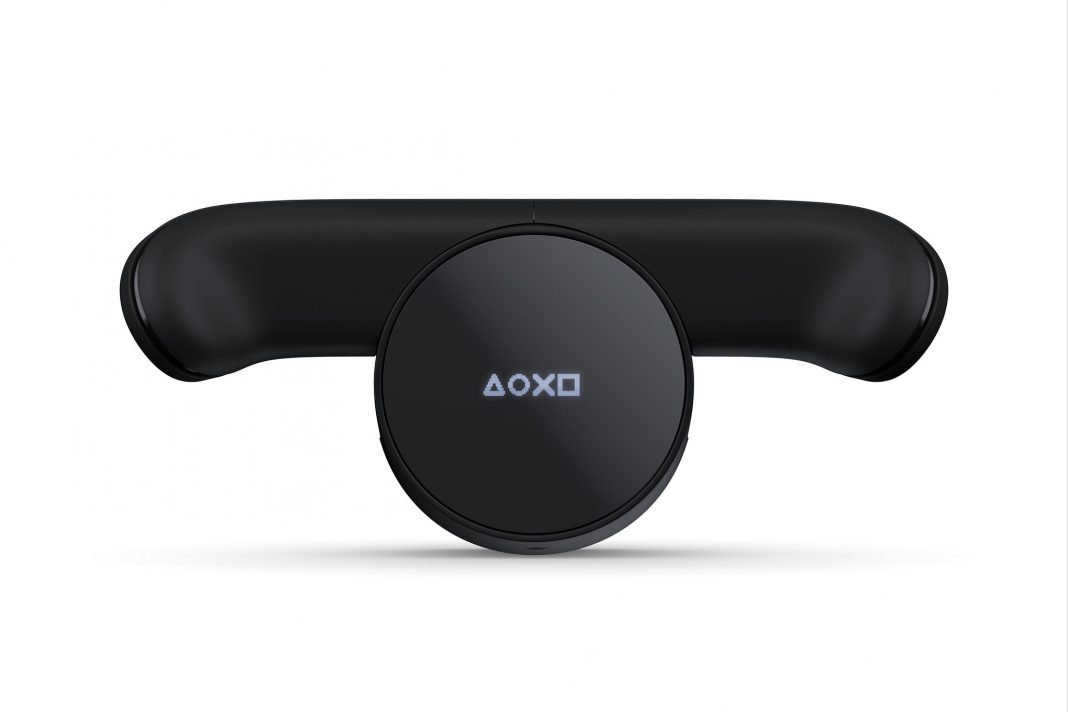 Update (February 13, 2020): a Sony spokesperson has confirmed to us via email that India won’t be getting the PS4 DualShock 4 Back Button Attachment.

Update (January 29, 2020): as we speculated, parallel imports of the PS4 DualShock 4 Back Button Attachment have been listed for sale in India a day after publishing this piece. Original story (published on January 28, 2020) as follows.

When Sony first announced the PS4 DualShock 4 Back Button Attachment, we voiced our concerns on its India availability or lack thereof. With a February 14 release date in Europe (India’s release dates for PlayStation products are aligned with that region) on the horizon, it appears that gamers in country will miss out. The Mako Reactor can confirm that Sony won’t be bringing it to India. Multiple retailers speaking to us have been informed by Sony that there are no plans to sell the PS4 DualShock 4 Back Button Attachment in India.

What this means is, if you reside in India and want this accessory for your DualShock 4, your best bet would be to import one independently or resort to your local grey market. We won’t be surprised to see listings pop up on Amazon India by parallel importers soon enough.

We’ve reached out to Sony for comment and received no reply at the time of publication, we’ll update this story if that changes. The PS4 DualShock 4 Back Button Attachment release date is January 23, 2020 in the US and February 14 in Europe for a price of $30 (around Rs. 2,100) and EUR 30 (close to Rs. 2,377) respectively.

This isn’t the first time Sony hardware hits India late. The company delayed the PS4 Pro and PS VR launches in the country and has had consistent issues in ensuring regular supply for the former.

The PS4 DualShock 4 Back Button Attachment consists of two programmable buttons surrounding an OLED display. There’s even a headset pass-through for connecting any 3.5mm wired headset to the controller as well as the ability to save three different profiles for use in different games. Sony has outlined its key features in a post on the official PlayStation EU and US blogs.