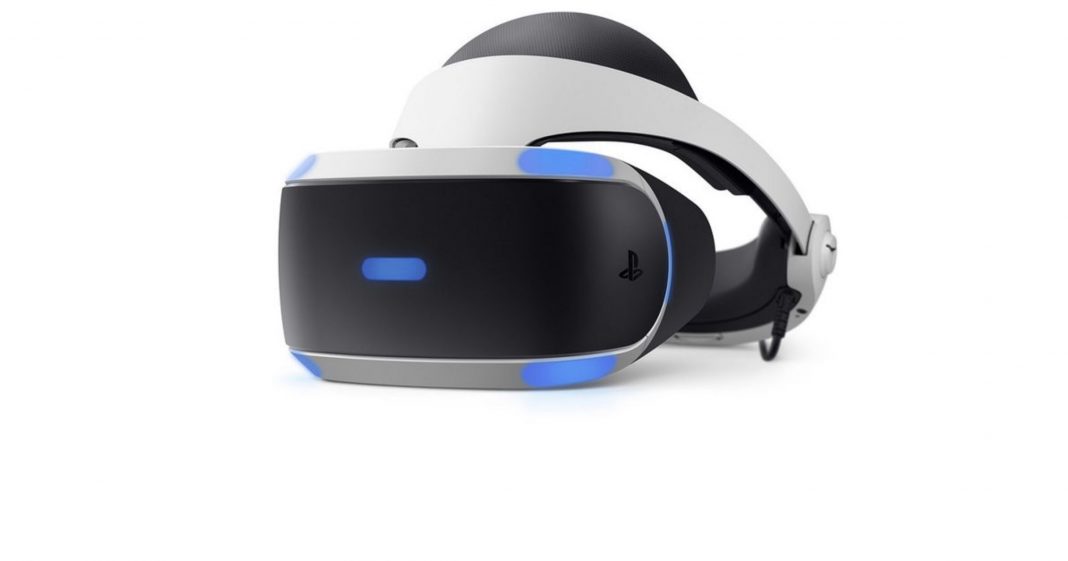 While Sony’s existing PS VR headset will work with the PS5, it appears that the next-generation variant may be the one to get. According to a patent filed in February, the yet to be announced PS VR headset can operate wirelessly. This perhaps suggests it would operate via Bluetooth.

In addition to this, it has a transparent view that would dissolve the moment a game starts. Though it does hint at the possibility of augmented reality apps being present on this PS VR headset.

Furthermore, there seems to be two front-facing cameras as well as a another camera at the back, and yet another on a controller resembling the PS Move. And much like the existing PS VR, there’s also a standalone PlayStation camera similar to what’s being used right now.

Nonetheless, you can check out the patent, which includes other details such as two separate displays (one for each eye), at LetsGoDigital.

All of this suggests that Sony is striving for greater accuracy with its next-generation PS VR headset. Considering the processing prowess of the PS5, it’s safe to say this would be exclusive to the console.

The PS5 or PlayStation 5 as it is now officially known has a definite release window. Sony has revealed that the PS5 release date is slated for Holiday 2020 or Winter 2020 as it is also called. No surprise since Sony has traditionally targeted a November release date with the PS3 and PS4. The PS5 may follow suit.

In a separate reveal with Famitsu, Sony went into even more detail on what to expect. Specifications as follows: