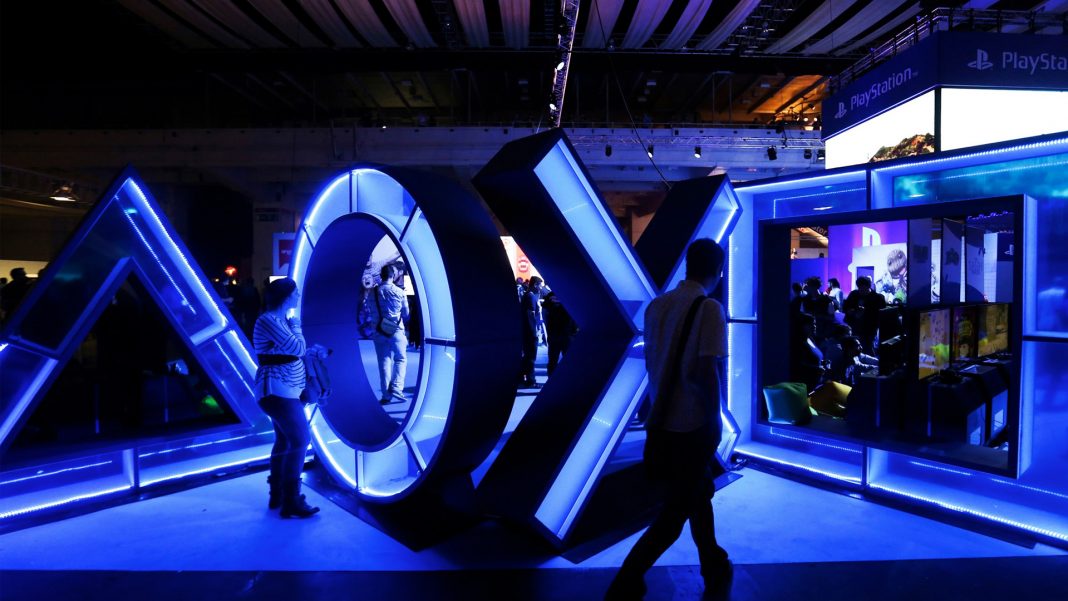 The PS5 or PlayStation 5 as it is now officially known has a definite release window. Sony has revealed that the PS5 release date is slated for Holiday 2020 or Winter 2020 as it is also called. No surprise since Sony has traditionally targeted a November release date with the PS3 and PS4. Safe to say the PS5 will follow suit.

Furthermore, the controller, which doesn’t have an official name yet though given past history, should be called DualShock 5 is a tad heavier, sports adaptive triggers, uses USB Type C, and has haptic feedback with highly programmable voice-coil actuators on its left and right grips. The PS5’s UI will be revamped as well and ray-tracing acceleration will be present on its GPU hardware.

How Sony manages PS5 game installs however, is intriguing.

While you can prioritise installs for certain games like Call of Duty: Black Ops 3 on the PS4, letting you downloading the single-player campaign before multiplayer, how much flexibility Sony allows will be of interest and there appears to be a fair bit of it.

“Even though it will be fairly fast to boot games, we don’t want the player to have to boot the game, see what’s up, boot the game, see what’s up,” Cerny says. “Multiplayer game servers will provide the console with the set of joinable activities in real time. Single-player games will provide information like what missions you could do and what rewards you might receive for completing them—and all of those choices will be visible in the UI. As a player you just jump right into whatever you like.”