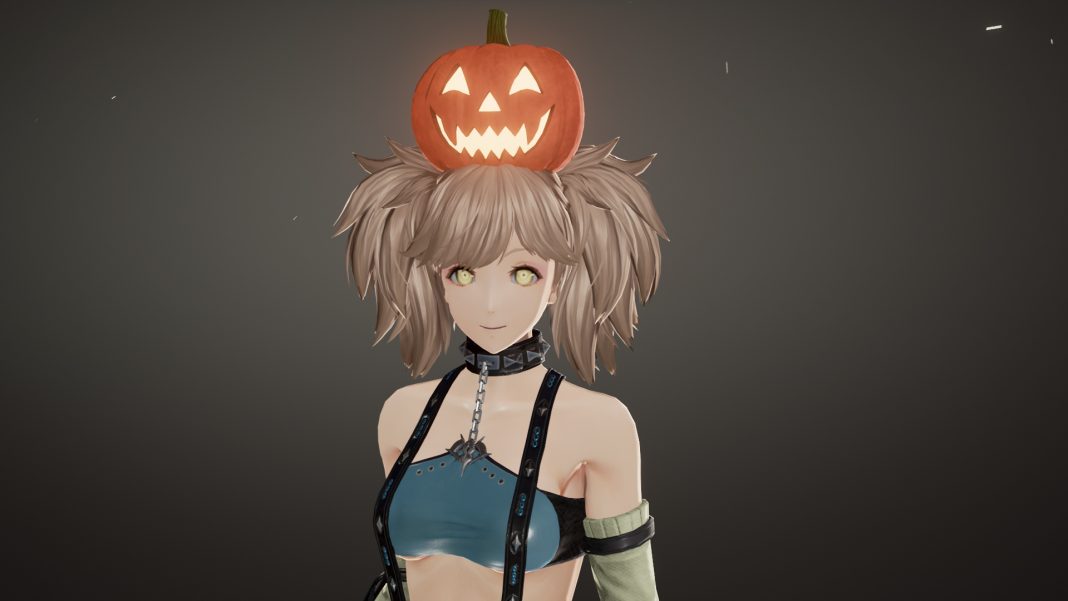 Code Vein from Bandai Namco Entertainment received a pretty big update recently that fixed story progression issue and it was the first big update since the day one patch. Today, Bandai Namco has announced plans for Halloween in Code Vein. Taking full advantage of the fantastic character creation options, this update will focus on both exploration and character creation. Read our impressions of the PC version here if you’ve been considering picking it up ahead of the Halloween update. Our full review will be ready very soon.

The Code Vein Halloween update is set to release at the end of October. No firm release date has been announced.

Code Vein is now available on PlayStation 4, Xbox One, and PC.